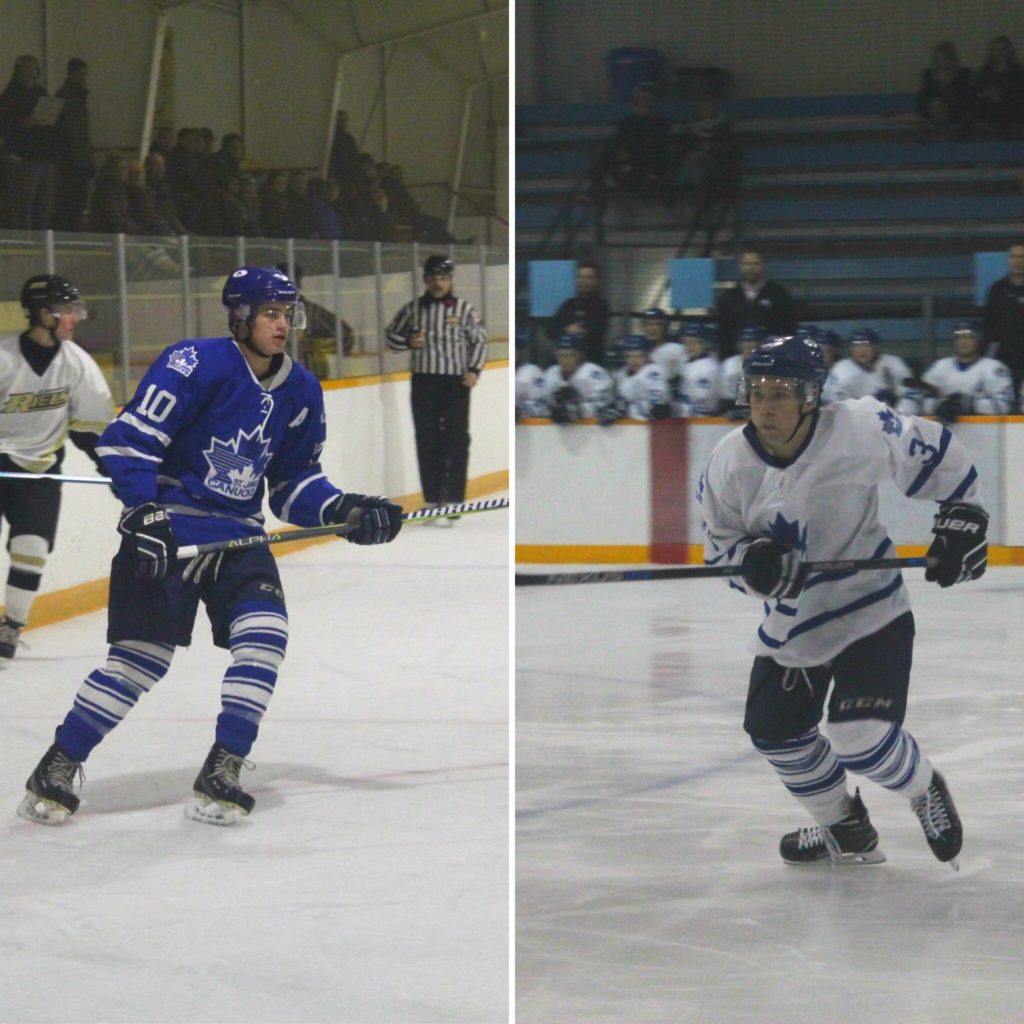 November was a good month for the St. James Canucks.

In addition to putting up a record of 7-2-0 in nine games, the Manitoba Major Junior Hockey League (MMJHL) has honoured two Canucks’ players with monthly awards.

The MMJHL has named forward Tyler Meixner Player of the Month for November, while Jeremy Idzikowski will take home Defenceman of the Month honours.

Meixner had eight goals and nine assists for 17 points in nine games in November, and is now tied for the team lead in scoring with 26 points in 22 games played. Meixner recorded at least one point in eight of those nine games and had six multi-point games.

The St. James Canucks congratulate both players on their achievements as we head into a new month.

The Canucks are back in action on Sunday, Dec. 3 in the afternoon against the River East Royal Knights. Puck drop is 2:45 pm at the St. James Civic Centre.