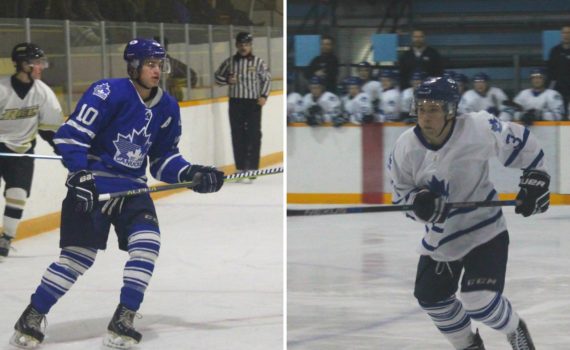 November was a good month for the St. James Canucks. In addition to putting up a record of 7-2-0 in nine games, the Manitoba Major Junior Hockey League (MMJHL) has honoured two Canucks’ players with monthly awards. The MMJHL has named forward Tyler Meixner Player of the Month for November, […]