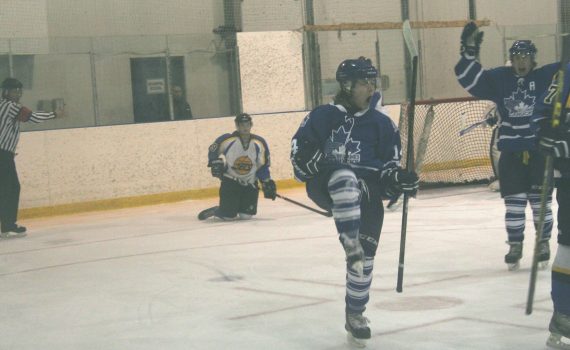 The Canucks have been something of a spoiler to begin the 2016-2017 Manitoba Major Junior Hockey League season, and that’s just fine with them. The Canucks are off to a 3-0 start after going into three opposition rinks and spoiling three home openers. It got started on Sunday, Sept. 18 […]