Only one game for the Canucks this weekend, the team travelled to Morris to face the Pembina Valley Twisters. Over the past few years, the team has struggled in Morris. In the MMJHL, there is no such thing as a “road trip” as all team are located withing
the vacinity of the city however, the one exception would be the trip out to Morris. Players have to arrive at the rink one hour earlier. Pembina Valley sends a bus to the Civic Centre and away the team goes to Morris. The game out there usually starts
at 8:00 so thats another half hour and by the time you pack up, the players shower and the hour bus ride back, you are usually rolling back into the Civic around midnight. Now when you spend 7 hours of your night going through the process and arrive back
home with 0 points, that becomes a very discouraging experience. The Canucks were trying to change that and were hoping to receive better results.

Let’s start with the bus. One of the stipulations for Pembina Valley locating in Morris was that they had to provide a bus for each team to get out to Morris to play. Typically this bus was a school bus without a trailer or place to store gear. Most
times, the floor heat on these busses do not exist, bags were jammed packed at the back of the bus and players were cramped in, two to a seat in a bus meant to carry school children. And don’t forget the stops at every railroad track to boot which makes
the trip feel an hour longer than it is. It was not ideal to say the least. So the moral of the team must have received a boost when the bus from Vital transport pulled up. The bus included an under carriage for storing players gear and there was enough
space on the bus for players to relax and even some heat to keep the feet warm. “For an extra $22 why not pay for the upgrade”. Vice President and GM Gavin Mclachlan stated. “The thought there is if we pull up in style we will play with style”. Combine
that and the sour taste from last weekends games and the Canucks had enough fire in their bellies to come away with 2 points. Although the Twisters came out firing early, goaltender Kurtis Brakel made some big saves to keep the team in it early before
Ashton Fogarty potted his 9th of the season from Nick Pierce to put the Nucks up 1-0.

In the second the Canucks got their feet under them and started firing. Mitch Lockhart scored his 23rd of the season. After some sloppy plays led to the Twisters tieing the game up at 2, Wyatt Kemball deflected one home for his 12th of the season. In the
third period the Canucks were outshot 13-7 but made their shots count as Tyler Arnason scored a shorty for his 17th and Christian Vallance added an empty netter for his 3rd of the season to seal the deal for a 5-2 Canucks victory.

News and Notes: Tyler Arnason has been on fire for the Canucks of late. The Nuckers captain has 5 goals and 14 points in his last 9 games. Kurtis Brakel stopped 37 of 39 shots which is a season high in saves for him. Canucks are now 8-3 in their last 11
games. 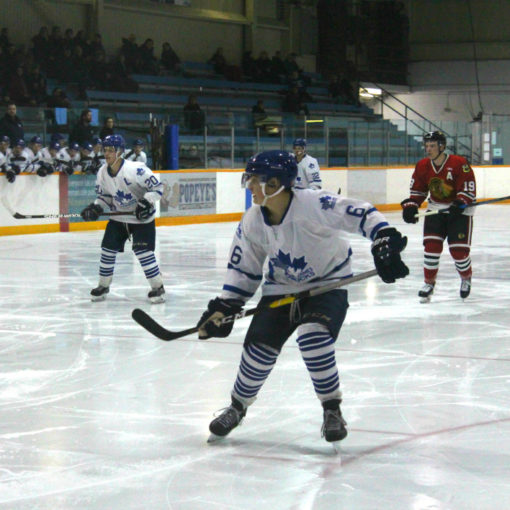 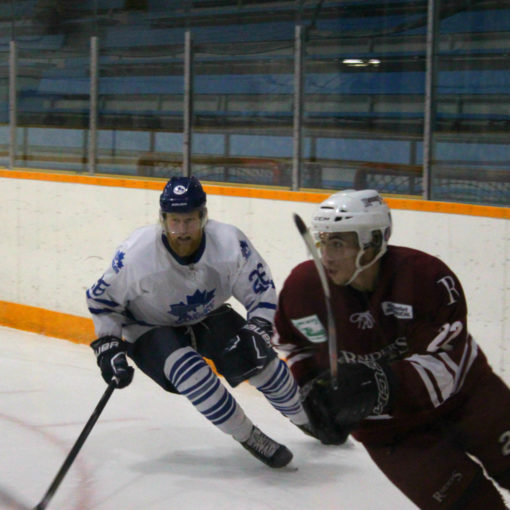 After ending the month of October with five straight wins, the Canucks looked to keep that momentum going as a new month […] 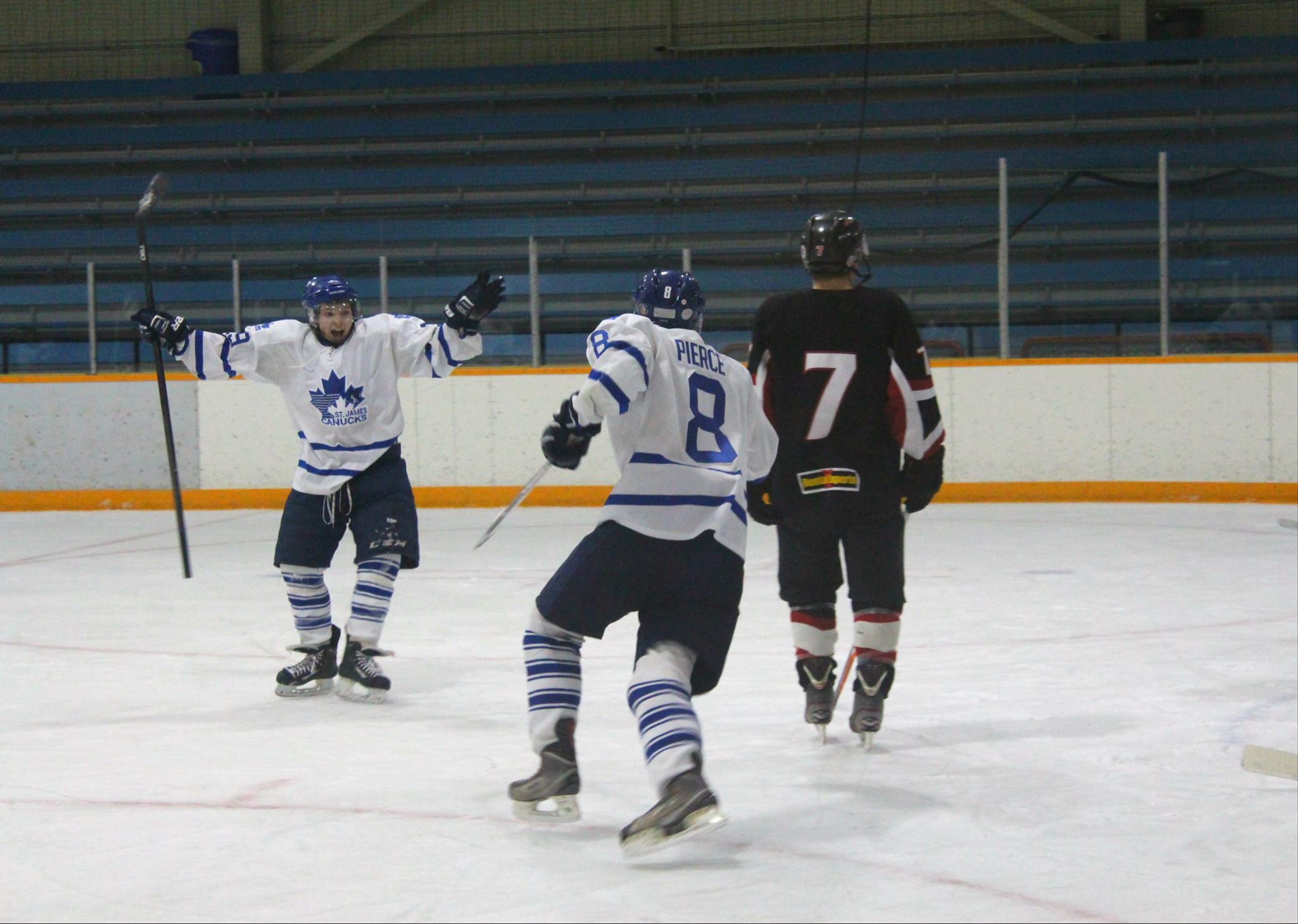 Despite a lopsided loss to the Raiders earlier in the month, the Canucks came into the second weekend in December winners […]