The St. James Canucks are saying goodbye to four 21-year-olds this season, who will be graduating and moving on from junior hockey.

The Canucks want to say goodbye and good luck to these four players and thank them for everything they’ve done for the organization over the past few years. The Canucks also wanted to take a look back at their careers.

Arnason played four full seasons with the Canucks and served as the team’s captain this past season, showing tremendous speed, skill and most of all, leadership. He finished third in team scoring this year with 40 points in 44 games.

For his career, he finished with 114 points (53 G – 61A) in 168 games while a member of the Canucks and was just shy of a point-per-game player in his final season. He also had a bit of grit to his game, racking up 173 penalty minutes.

Hill is another forward who played four full seasons with the St. James Canucks. He was one of the top playmakers for the Canucks, putting up 108 points in 167 MMJHL games, 71 of which were assists and 37 of which were goals.

While Riley Flynn only officially played four full seasons with the St. James Canucks, he did get into one game in his final year of high school hockey before coming to the Canucks full time. He also appeared in 3 playoff games that year as well.

Flynn led by example, he never racked up huge amounts of points but he was gritty and physical and made life hard for opposing forwards.

He finished with 33 points in 135 career MMJHL games, five of which were goals and 28 of which were assists. He finishes his MMJHL career with 222 penalty minutes.

In 15 career playoff games, Flynn finished with one assist and 48 penalty minutes.

“Playing for the Canucks for these last four years created many new friendships for me and taught me valuable characteristics such as dedication, respect and responsibility,” said Flynn. “I would like to thank the St. James Canucks organization for the opportunity and I wish them good luck going forward.”

Gallaher spent one full season and parts of two others with the St. James Canucks. He played a number of games for the Waywayseecappo Wolverines in the MJHL, but when he wasn’t with them he was a Canuck.

Gallaher plays a hard style of hockey. He is physical, pesky and always willing to stand up for his teammates. He finishes his MMJHL career with 28 points (3G 25A) in 98 games. In those 98 games he had 210 penalty minutes.

During this year’s seven game series against the Pembina Valley Twisters, he finished with a goal and an assist, which makes for two points in eight career playoff games with the Canucks. During the 2015-2016 season, Gallaher had one goal and nine assists in 40 games.

“I had a great time being part of this organization,” said Gallaher. “Thanks to all the staff and my teammates for a great three years.”

The Canucks want to thank these four players for their service to the team over the past four years. They’ve all left their distinct and unique mark on the Canucks organization and leave a large void in leadership in the dressing room. A void that younger players are eager to step up and fill next season.  We wish them good luck in their future hockey careers and whatever else they choose to do. 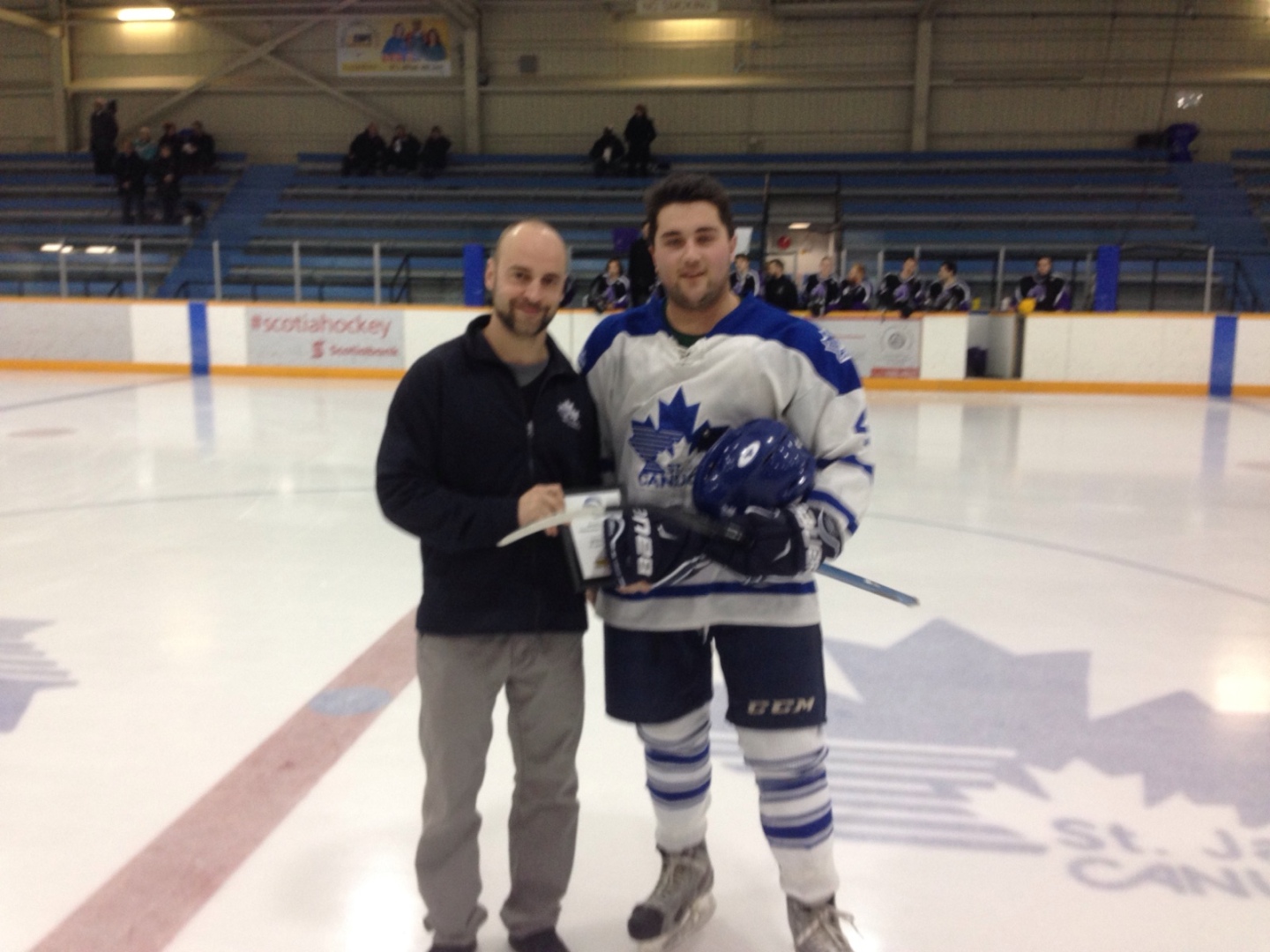 Congratulations to Graham Philp for being awarded Defencemen Player of the Month for January. 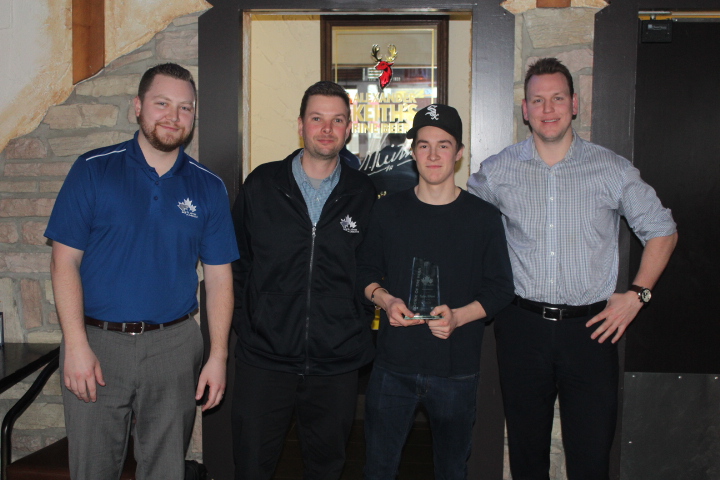 The Canucks held their team wind up Thursday, April 14th at the Canad Inns Polo Park Tavern United. The team would like […]