Tyler Arnason, Justin Mackinnon and Tyler Meixner took time Saturday morning to drop by the Sturgeon Heights Carnival to take in the festivities. The players helped with the All Star Skills competition. They helped work the shooting station in which the radar gun would test the speed of all contestants’ shots. The young hockey players got a real kick out of it to see some of the Canuck player’s test their shot speed as well. Tyler Meixner spent the day braving the weather and reffing many of the outdoor games between young teams all over the city. “It was a day well spent. “I think at times we were having more fun than the kids.” Tyler Arnason chuckled when talking about working the hardest shot station. “It was fun.” Rookie Justin Mackinnon added as we was putting on his gear for Wednesday night practice. The Canucks have continued to spend time at local community events and look forward to Monday where they will stop by the AW carnival. 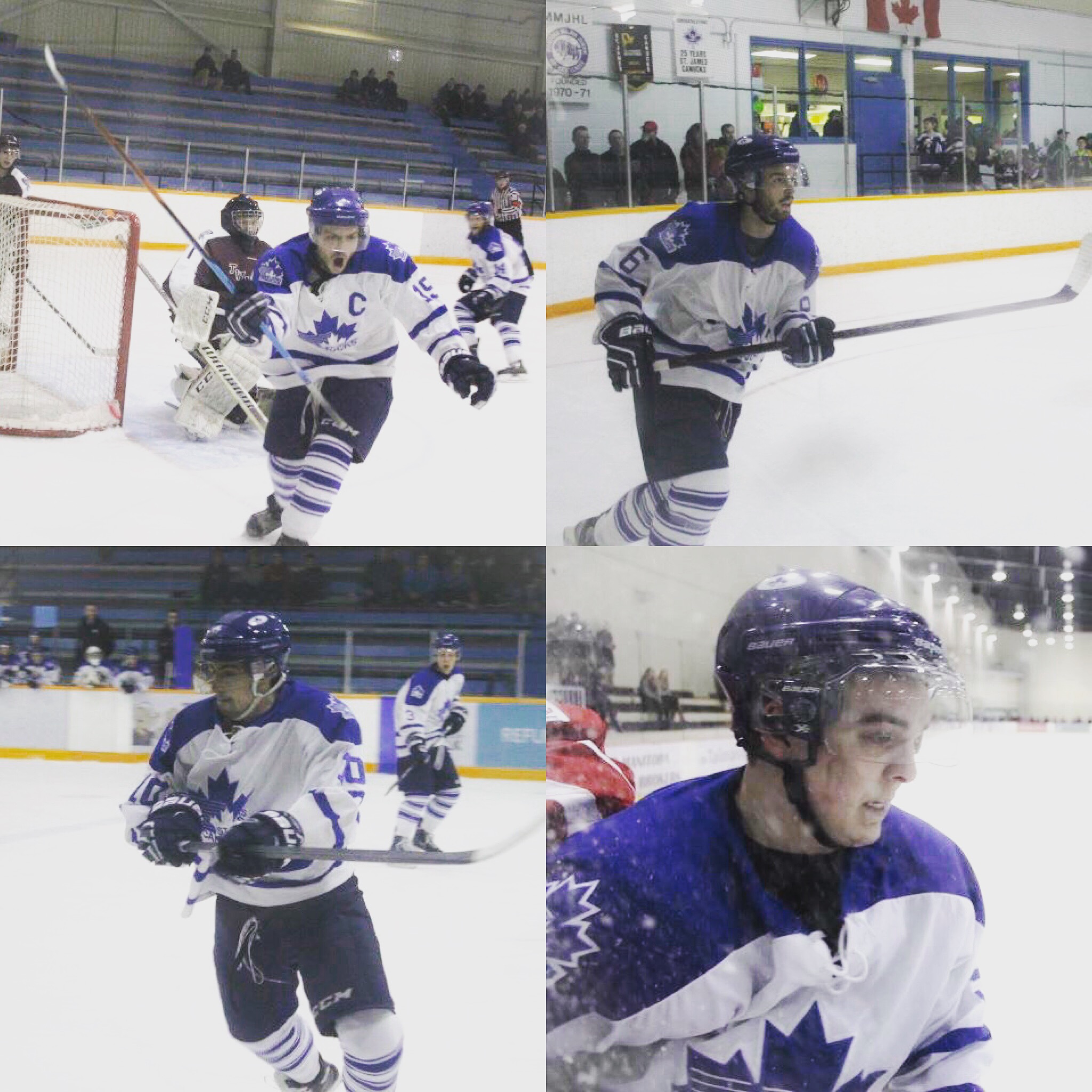 The St. James Canucks are saying goodbye to four 21-year-olds this season, who will be graduating and moving on from junior hockey. […] 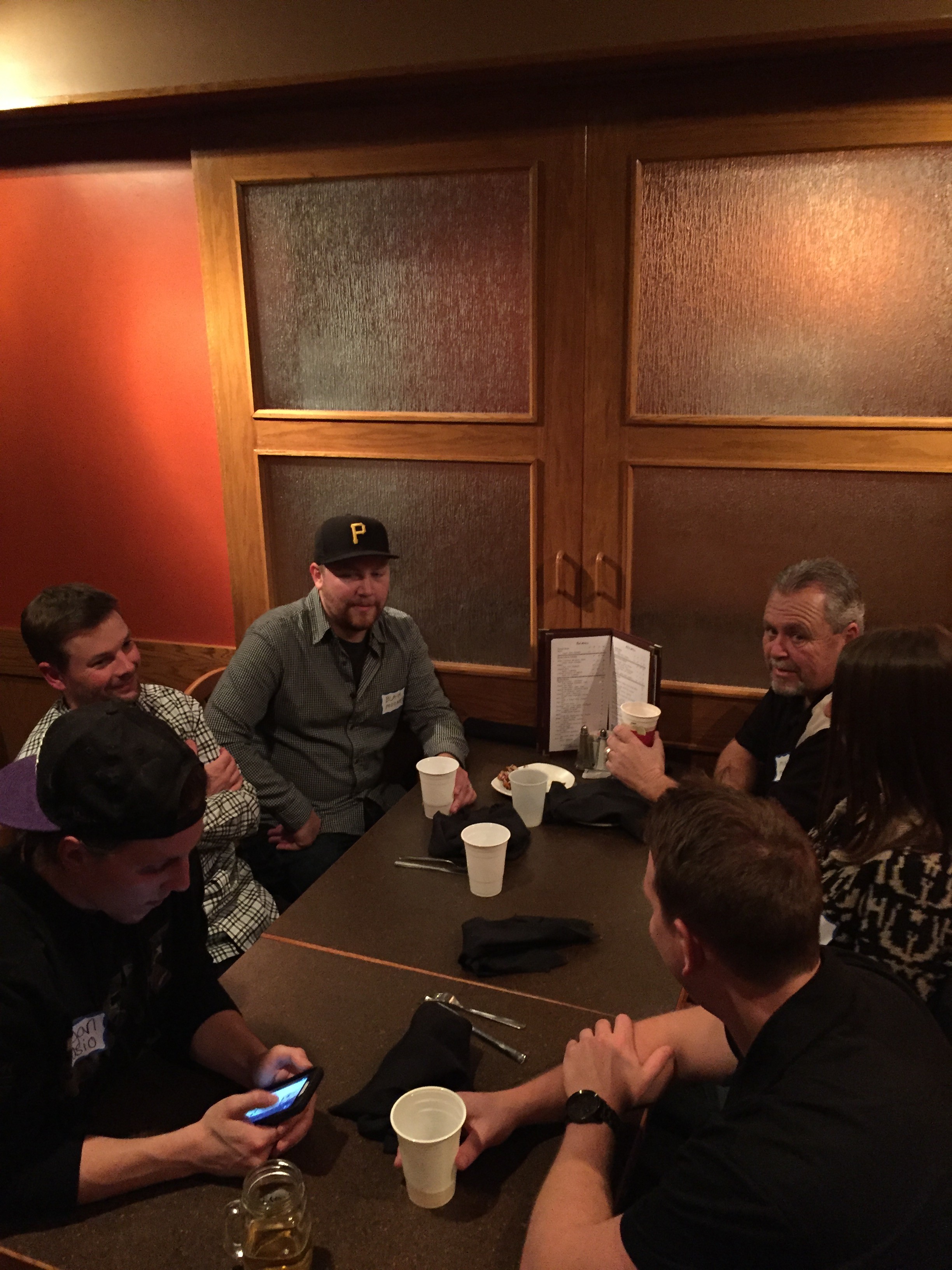 On Thursday, October 8th at the Silver Heights Restaurant, the Canucks executive hosted its first ever player and parent “meet and greet”. […]