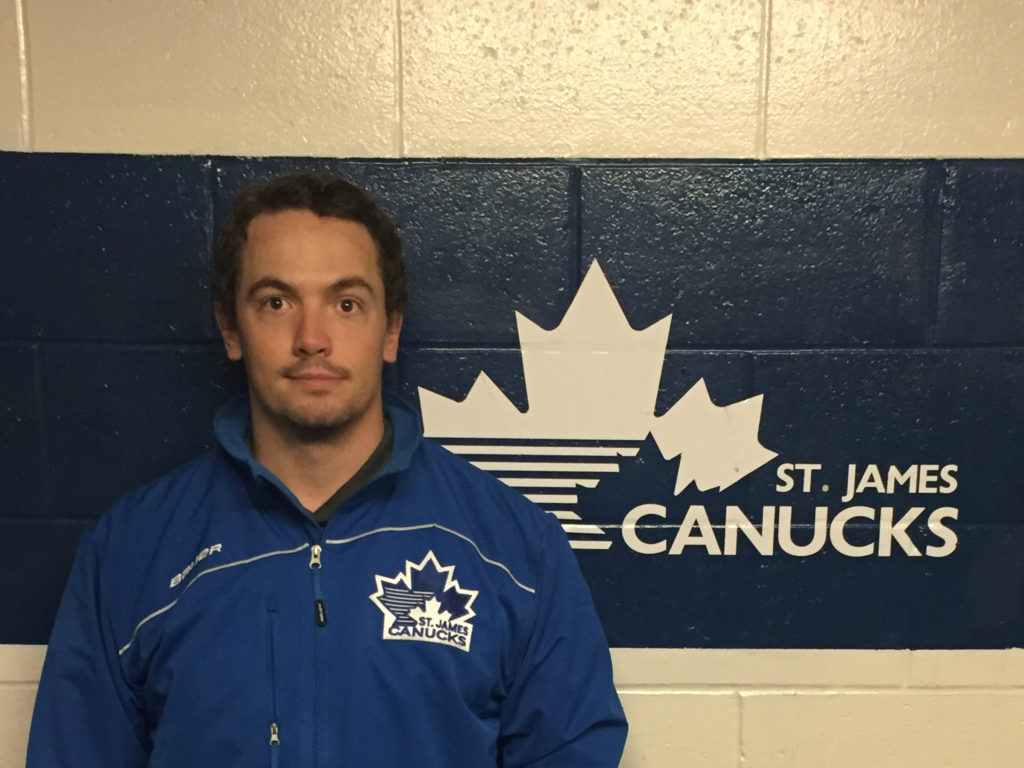 The St. James Canucks have hired Scott Tallon as their goaltending coach for the 2017-2018 season.

Tallon spent four full seasons manning the crease for the Canucks. In his four years as a player, Tallon appeared in 109 games, putting up a record of 49-50-4 with a 3.11 goals against average and a stellar career save percentage of .911. He now joins Head Coach Blair Mooney and Assistant Coaches Matt Levins and Sean Martin on the coaching staff.

The Canucks begin training camp on September 5, 2017 and begin their regular season on September 17, 2017 at the St. James Civic Centre against St. Boniface.