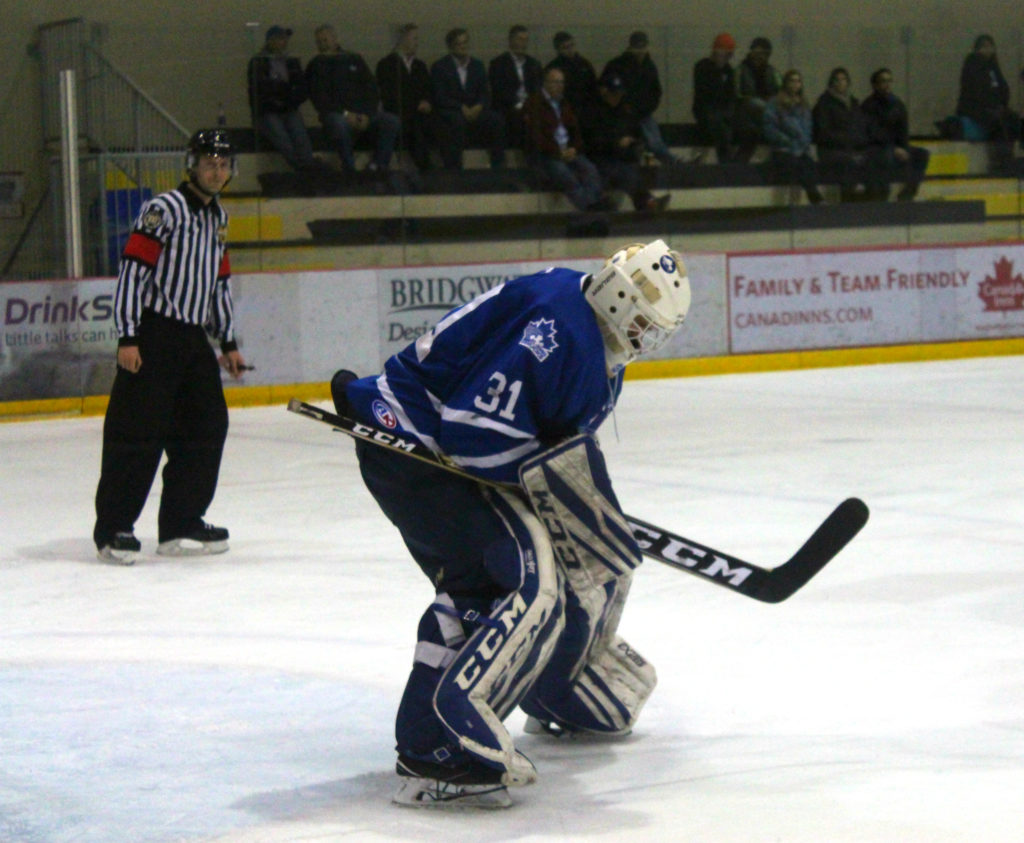 Canucks’ third-year puck stopper Nathan Cvar has been named goaltender of the month for November.

Welcome to the new website of the St. James Canucks of the Manitoba Major Junior Hockey Leauge. Have a look around and […] 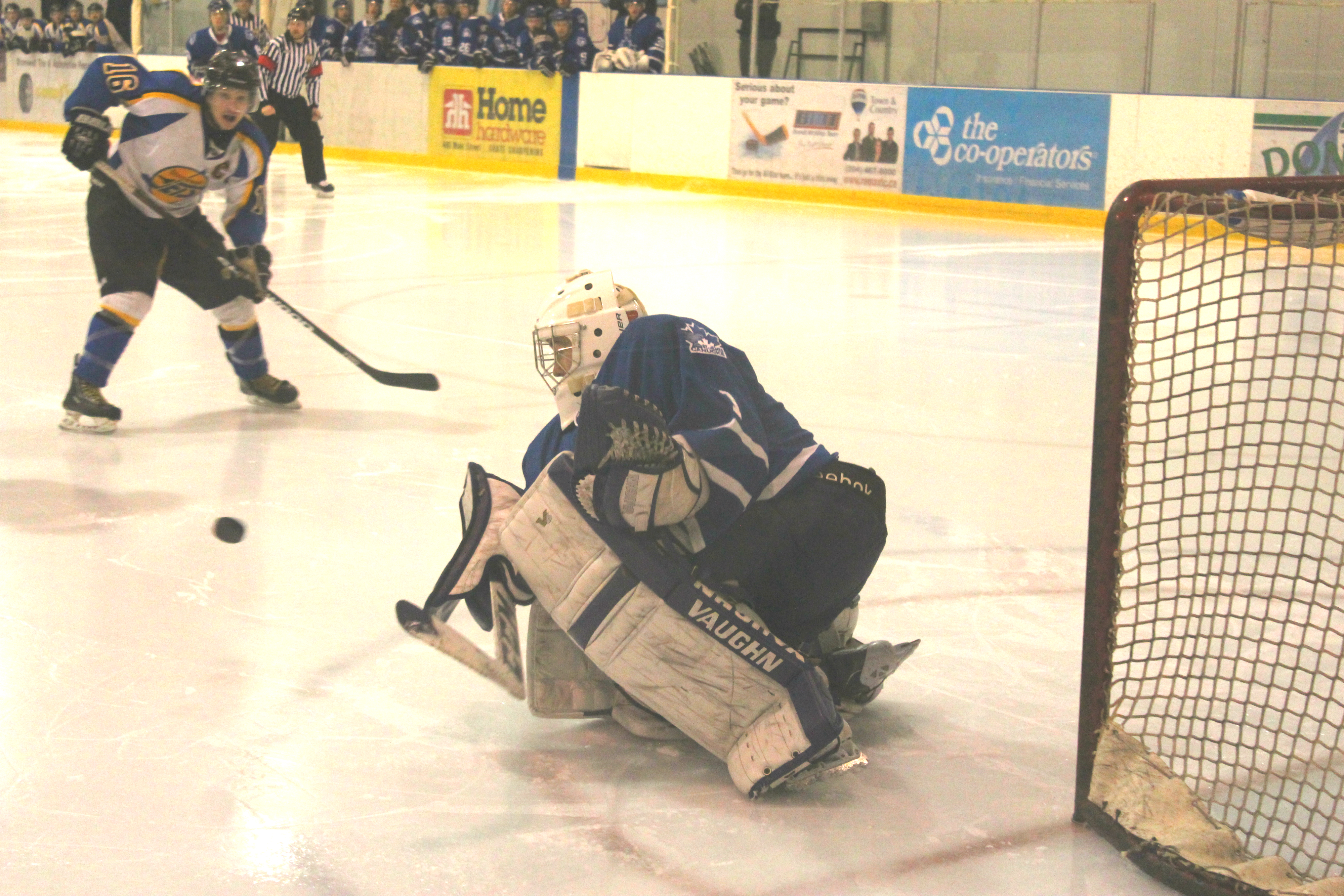 The Canucks had a daunting task to wrap up the month of November, taking on two of the MMJHL’s top teams while […] 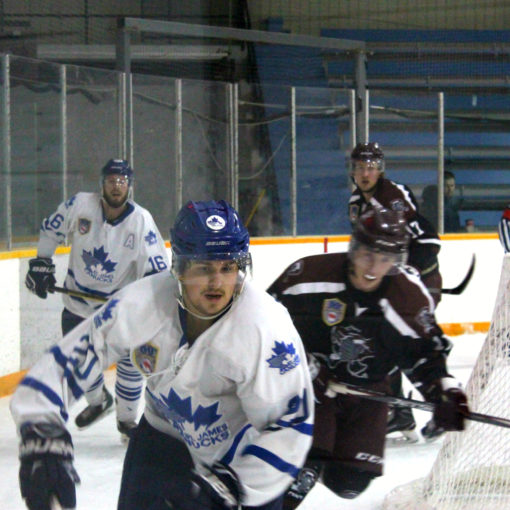 The Canucks started November by winning 4 of their first 6 games, which had them sitting third in the Manitoba Major Junior […]