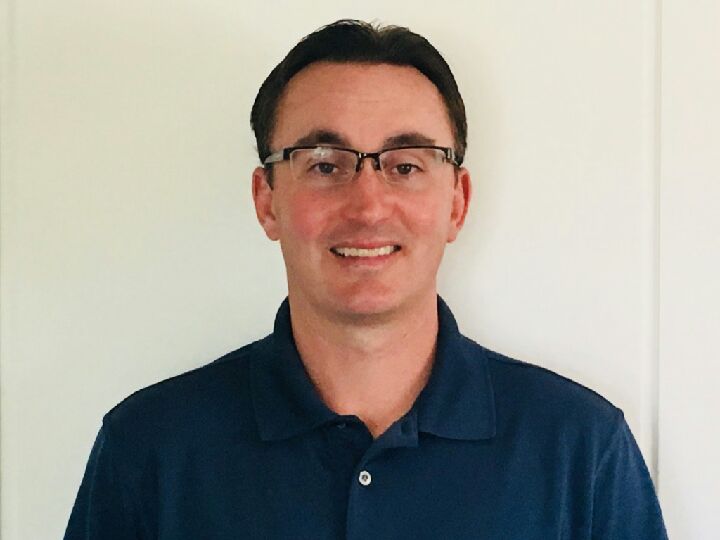 The St. James Jr. Canucks are thrilled to announce the hiring of former Selkirk Steelers Head Coach Dustin Hughes to be our new Assistant General Manager. Dustin’s wealth of experience will make him a valuable asset to our organization.

He will be responsible for overseeing and assisting in all aspects of our hockey operations.

Hughes brings a wealth of hockey experience, having recently been head coach of the Selkirk Steelers in the MJHL where he recorded a .620 winning percentage over a two year period. He also guided the South East Prairie Thunder to a semi-final appearance at the 2018 Allan Cup.

He is currently the program coordinator for the Garden City Collegiate Hockey Skills Academy. In addition, he also brings plenty of playing experience having played professionally in Europe, four years of Senior AAA, three years with the University of Manitoba, and four years of Junior ‘A’ hockey in the BCHL and MJHL.

The Canucks begin their pre-season on Sept. 11, 2018 against the River East Royal Knights at Terry Sawchuk Arena. They begin their regular season Sept. 28, 2018 in Stonewall.