The St. James Canucks had just one game this past weekend, but it happened to be against the number 1 team in the standings the Seven Oaks Raiders Jr. The Canucks were looking to even up the season series and each game these two teams have played have
been extremely fast paced and highly skilled contests. They were also filled with emotion and physicality. If you enjoy watching high level hockey, then this is a game you didn’t want to miss.

This game would go back and forth all night. The first 10 minutes of no scoring was like a calm before the storm. Then the storm hit. The Raiders opened the scoring and the Canucks Arnason answered back 1:23 later with his 14th to tie the game at 1. The
Raiders scored 2 minutes after that and then Tyler Meixner scored his 4th of the season just a minute and a half later and the game was tied 2-2 after 1. The Canucks came out firing in the second out shooting the Raiders 17-7. They were rewarded with 2
goals as Reinheimer scored his 4th of the season and Wyatt Kemball potted his 9th on the powerplay on a deflection from a David Friesen shot. In the third the Raiders pushed back hard. They tied the game at 4 before Wyatt Kemball batted a puck out of mid
air to get his 2nd of the game and 10th of the season. The Canucks were looking good up 1 with 5 minutes left to play, but just couldn’t seal the deal. The Raiders tied it up then took the lead with just under 2 minutes to play. The Canucks tried to
answer by pulling their goalie but couldn’t and the Raiders came away with the 6-5 victory.

That was the first game the Canucks lost in regulation when leading after 2 periods. The Canucks play two important games this weekend when they take on the Twins Friday night at the Civic Centre, and Transcona at East End arena Sunday afternoon at 2pm.
This Friday at the Civic Centre is Community Club night, where all minor hockey players from St. James get in free and are eligible to win many prizes. The Civic Centre will also be celebrating it’s 50th birthday including a special presentation before
the start of the game.

The Canucks headed into the weekend looking to get back into the win column. Two weeks ago the team was sitting in […] 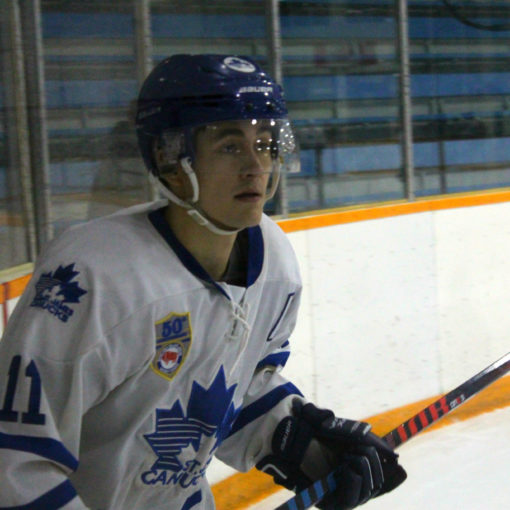 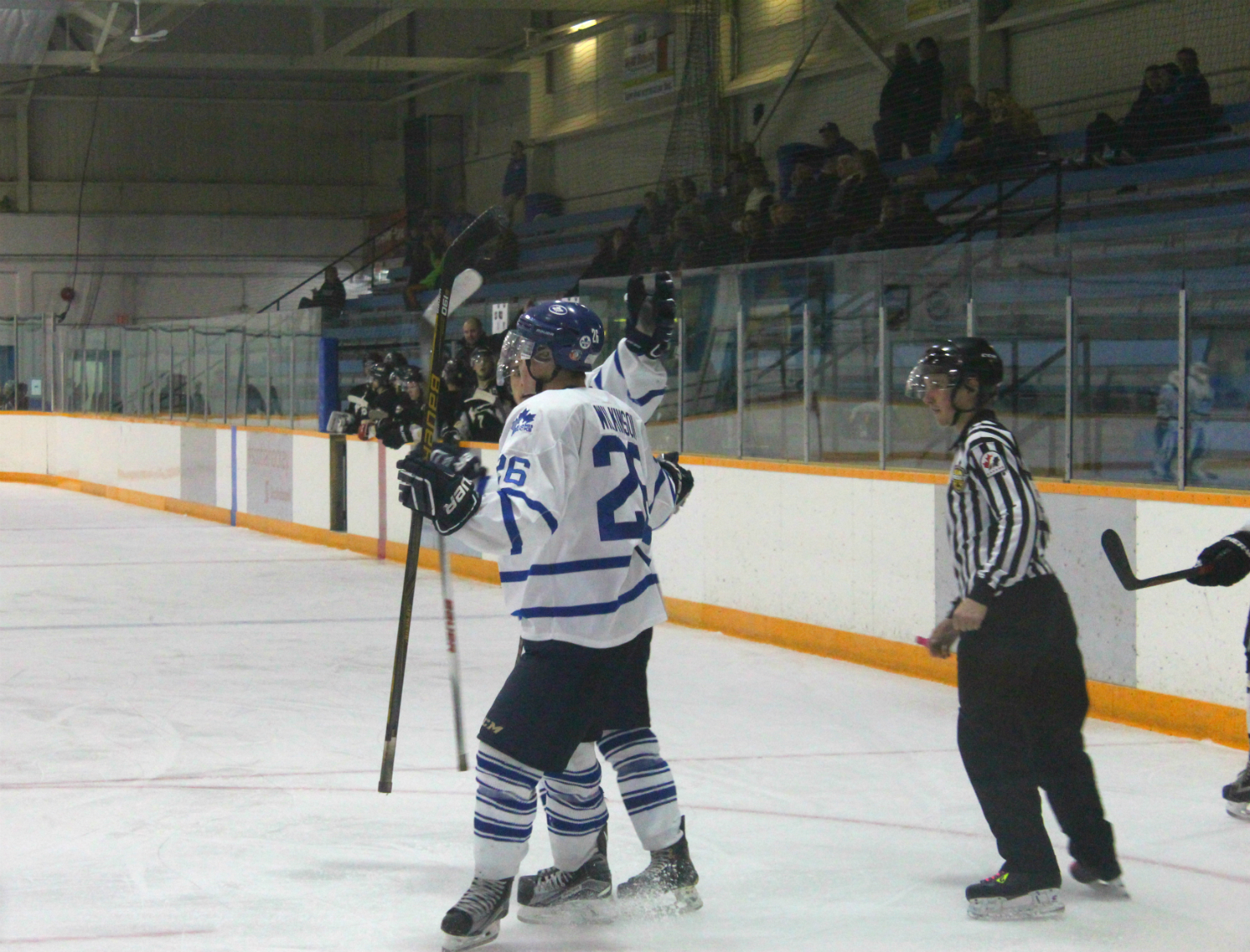 Following a tough shutout loss to the Charleswood Hawks on Oct. 13, the Canucks looked to get back into the win column […] 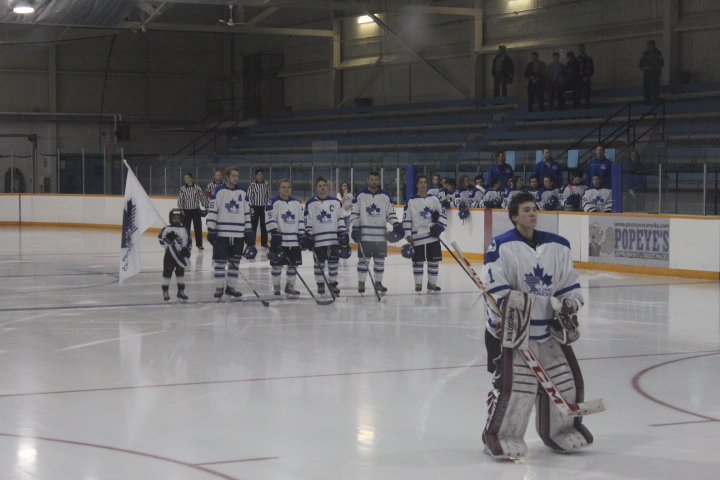 The Canucks headed into this weekend’s action red hot, riding a four game winning streak. The team was playing well showing a […]