Chrisp, 18, was in his first season with the Canucks and had a goal and three assists in 15 games. In the two years prior to his MMJHL rookie campaign, Chrisp played with the Parkland Rangers Midget AAA.

The Canucks want to thank Darrin for his commitment to the team and the organization both on and off the ice and wish him the best of luck in his hockey career and all of his future endeavors.

The Canucks are back in game action Sunday, Jan 13 when they host the Pembina Valley Twisters. 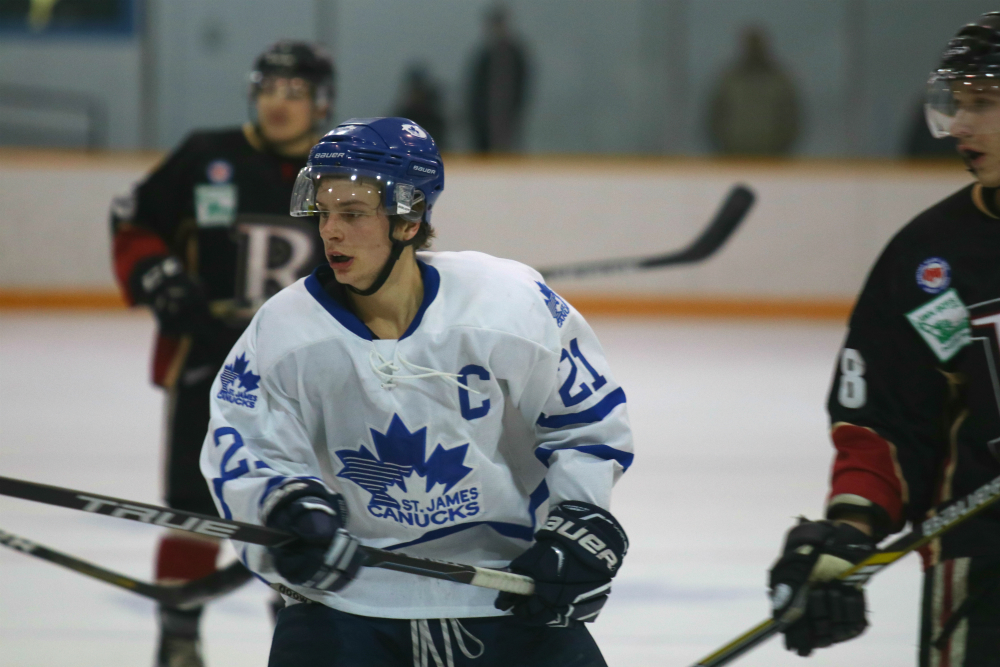 Unfortunately it was an early exit for the St. James Canucks this year, as they lost a short, but hard-fought and close […] 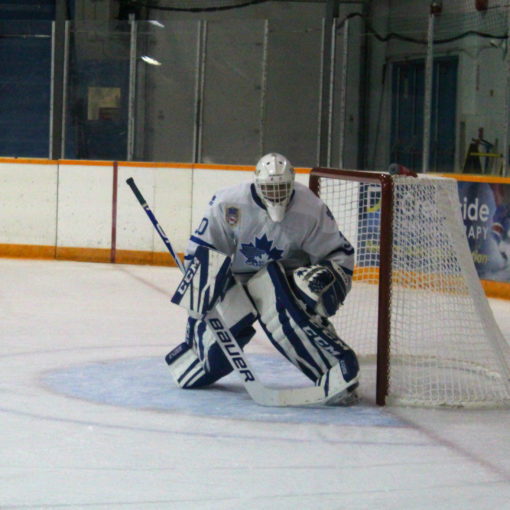 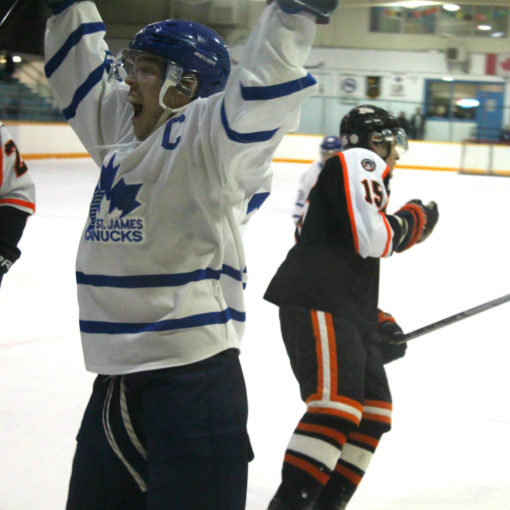 The Canucks came into their first round series against the Ft. Garry/Ft. Rouge Twins knowing it would be a tightly contested match-up, […] 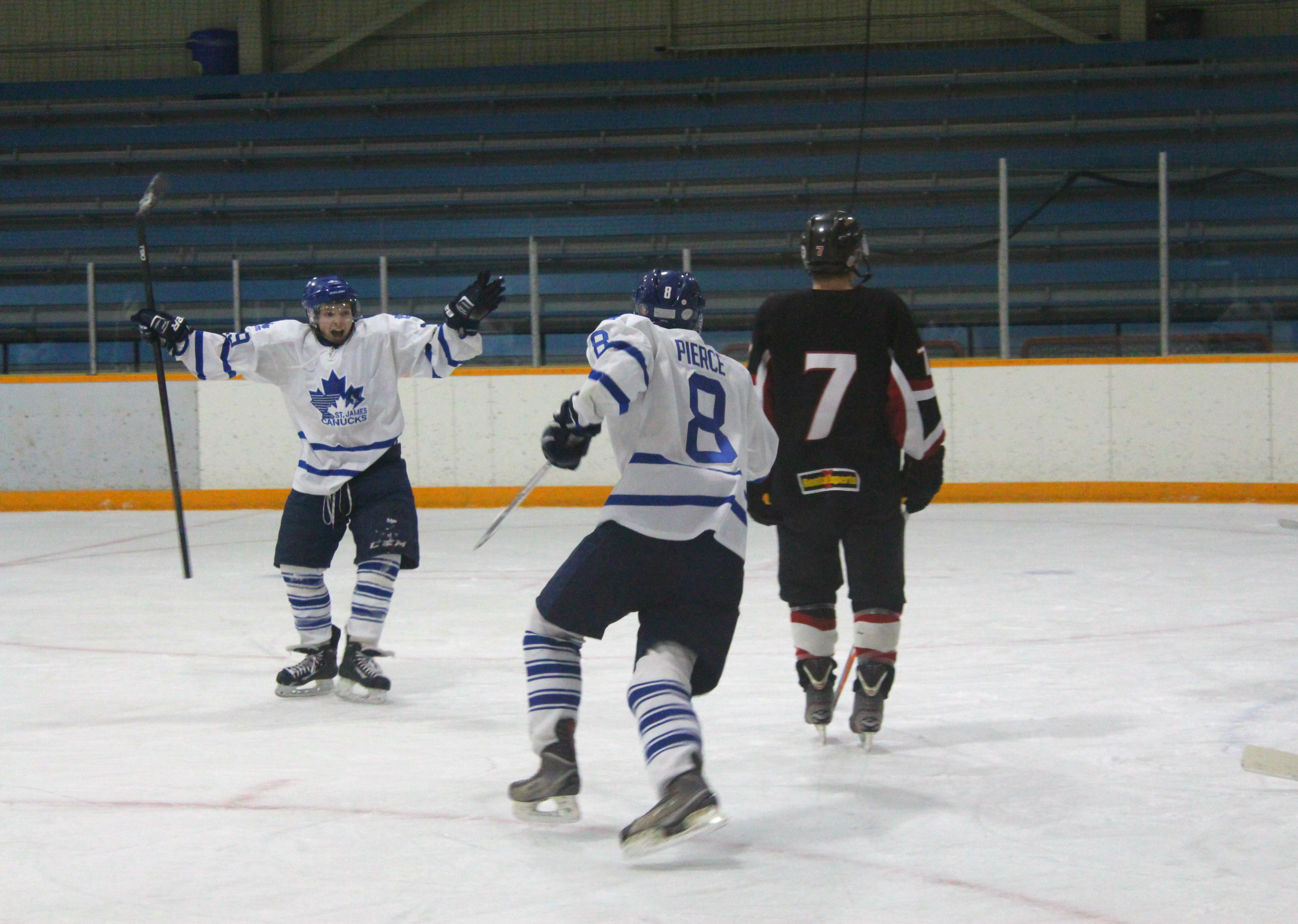 Last year the Canucks brought in a huge crowd on St. James Community Club Night, making it a huge success. So much […]