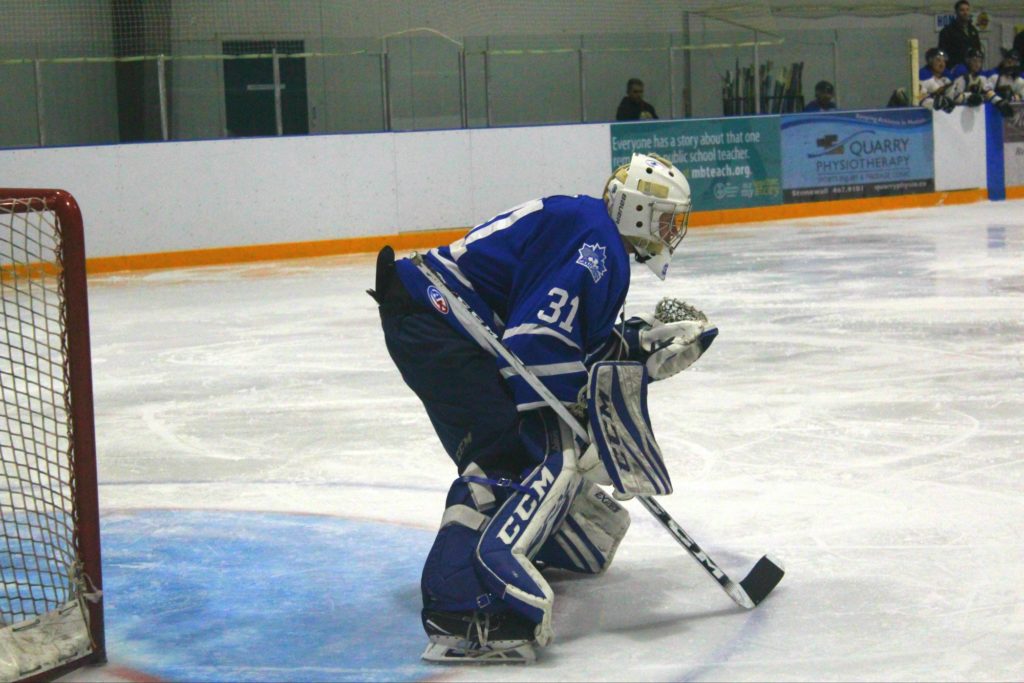 The St. James Jr. Canucks have traded futures to the Stonewall Jets to bring back goaltender Nathan Cvar for the next two seasons.

After two years, his rights were sent back to Stonewall until the Canucks re-acquired them today.

You can find more information here.