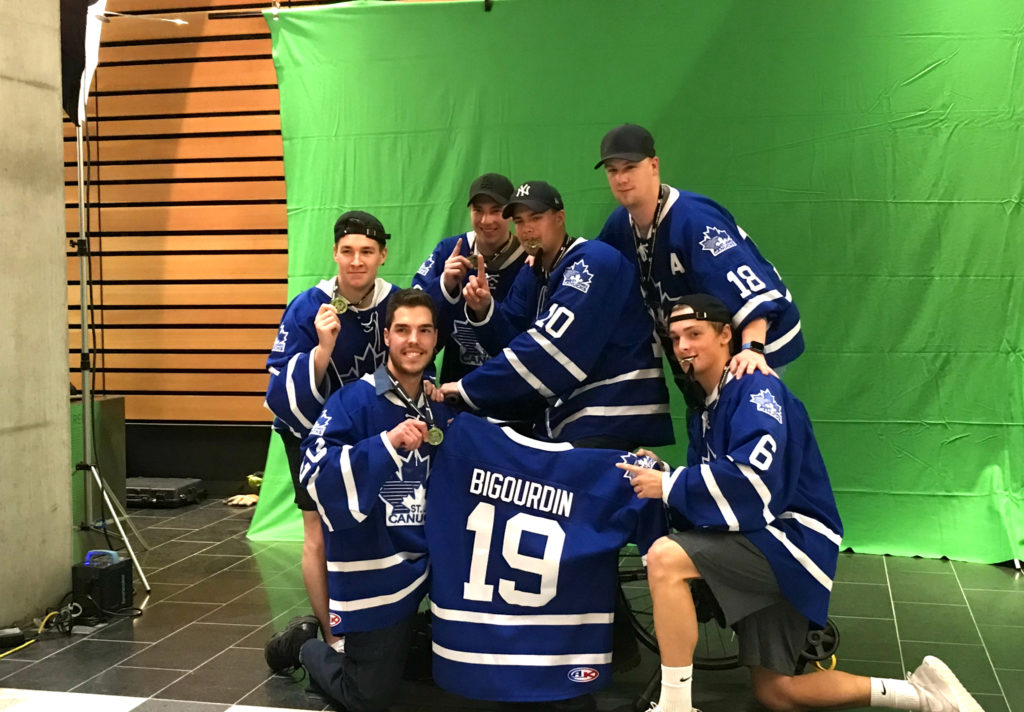 Players from the St. James Jr. Canucks got together throughout the month of October to raise money for CancerCare Manitoba and to honour a teammate and friend.

This year, the Canucks took part in The Inside Ride, an annual fundraising event that takes place in communities across Canada.

In addition to the six players who took part in the event on ride day, other players and their family members, as well as community members donated to the cause, helping the Canucks raise $2,825, nearly tripling the team’s original goal of $1,000.

The Canucks had the added motivation of riding for teammate Shane Bigourdin, who is currently in the middle of his battle with cancer.

“When we set out we figured the minimum fundraising goal of $1,000 was in reach but we’re blown away with the extra support we received from the community,” Canucks president Justin Steeves said. “That community support is so huge for our team and we pride ourselves on getting our players out in the community and giving back.”

“We’re happy to support Biggy and everyone else battling this disease that affects all of us.”

The Canucks want to extend a huge thank you to everyone involved with putting The Inside Ride on and everyone who donated their time and money to help the cause. 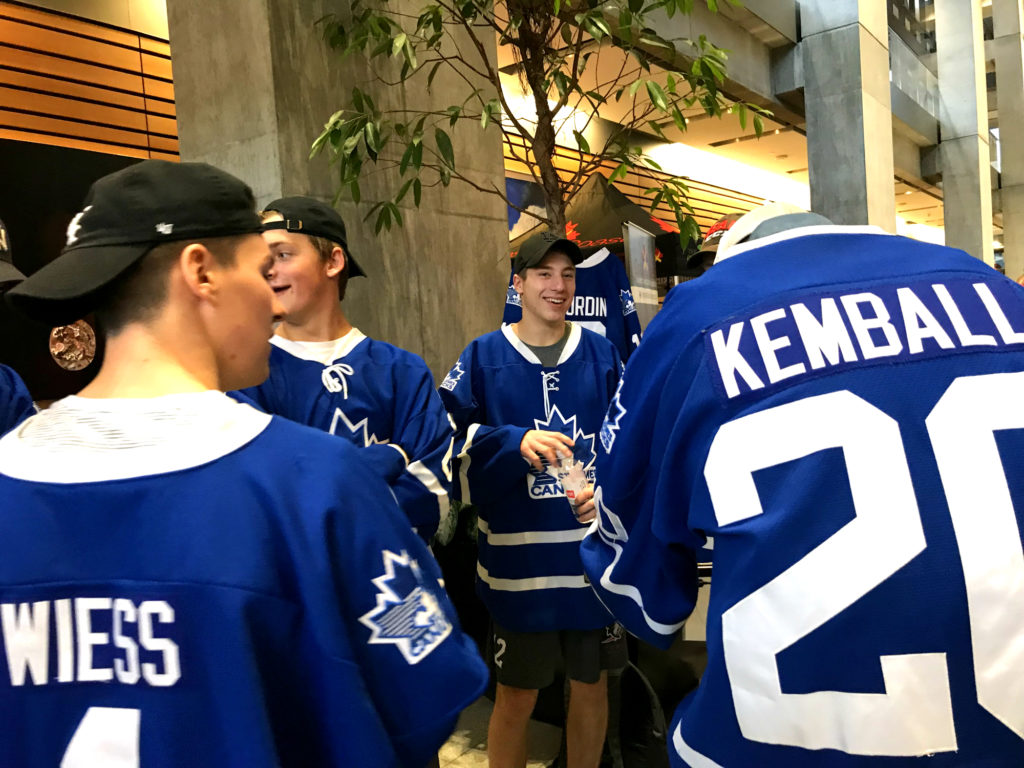 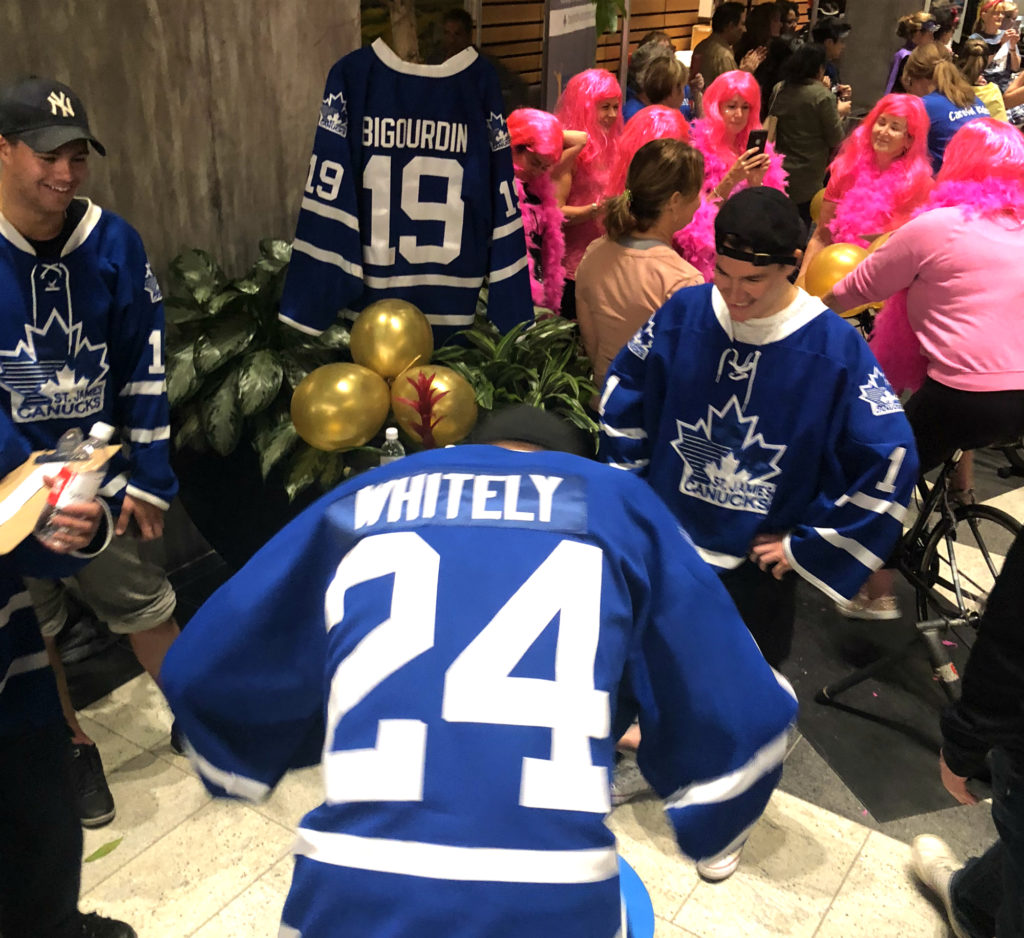 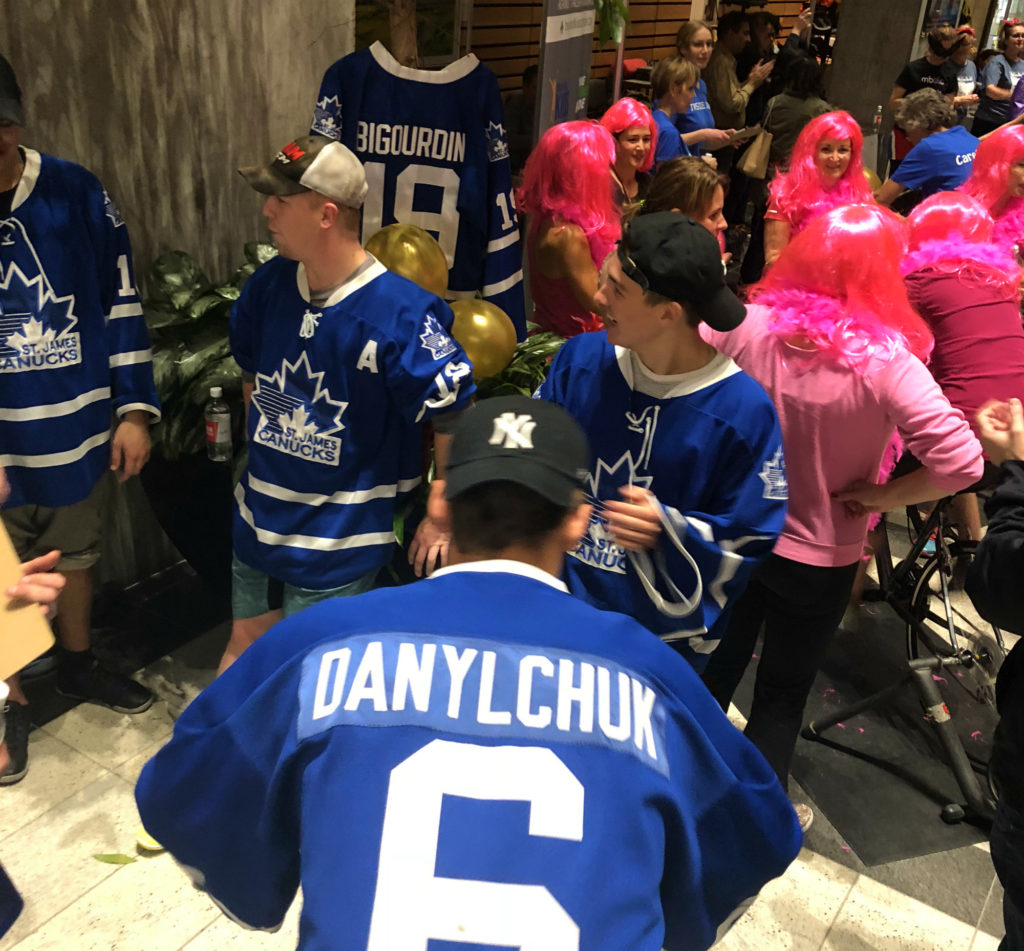 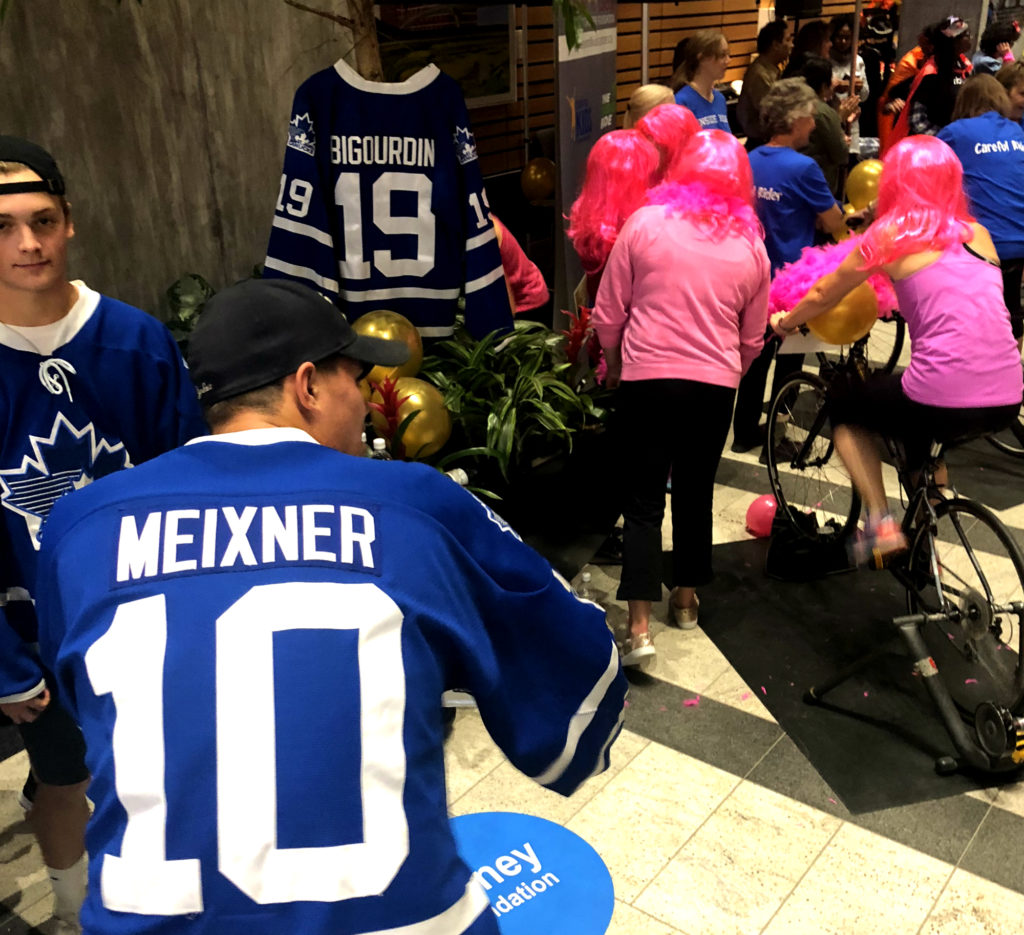 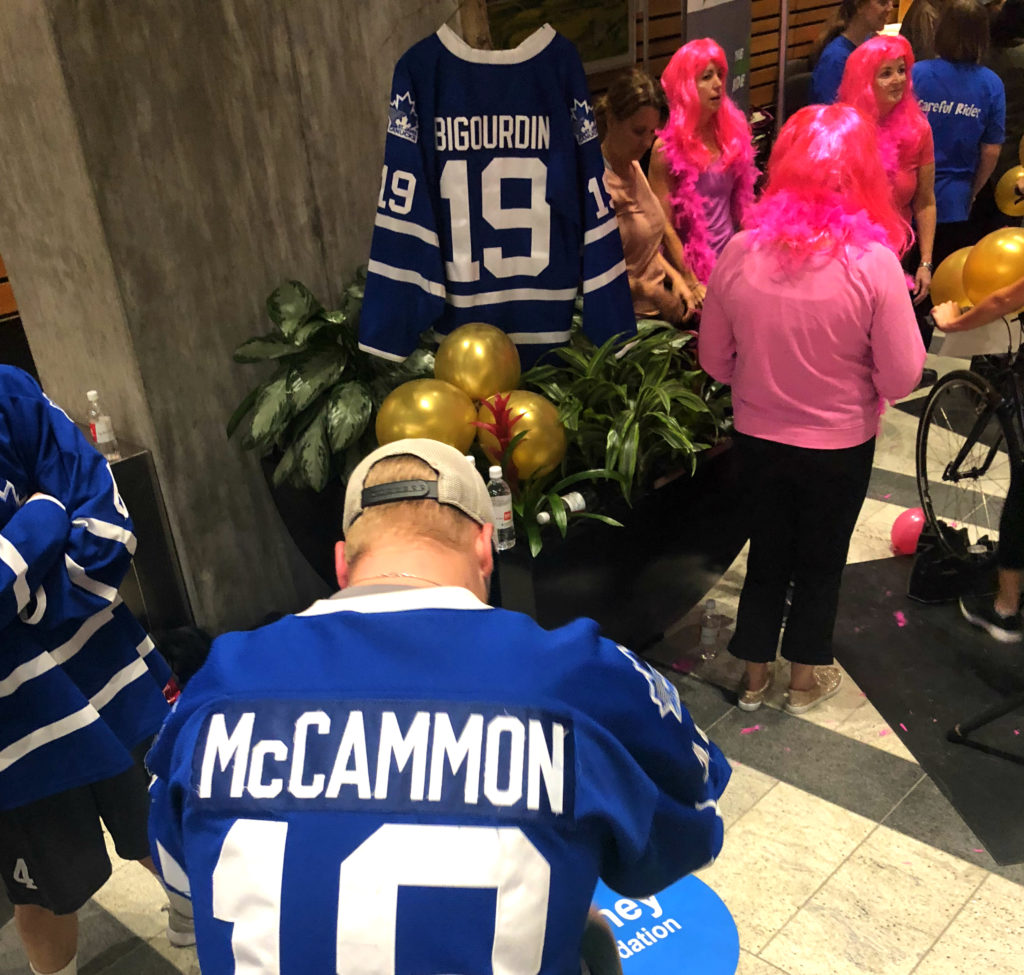 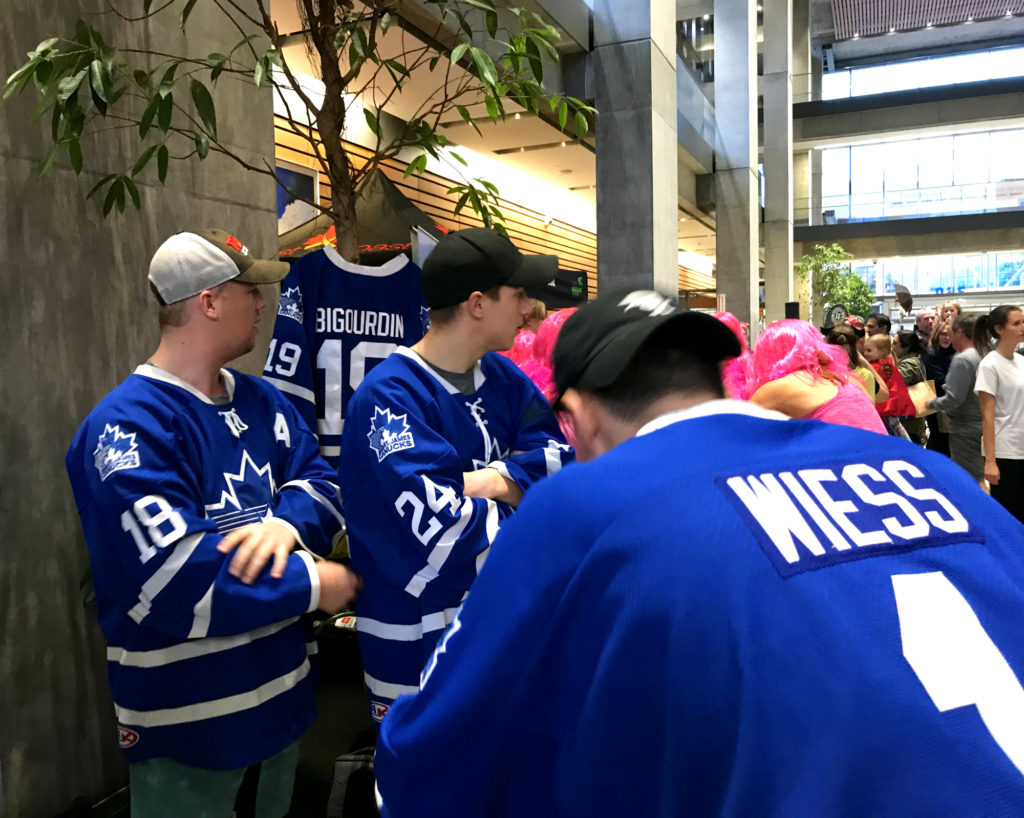