The annual St. James Jr. Canucks Sportsman Dinner was a huge success, thanks in large part to the community members and sponsors who came out to support us.

A number of current and graduating Canucks players were honoured for their outstanding contributions to the team on the ice and the work they put into their jobs, schooling and volunteering off the ice. Those players include: 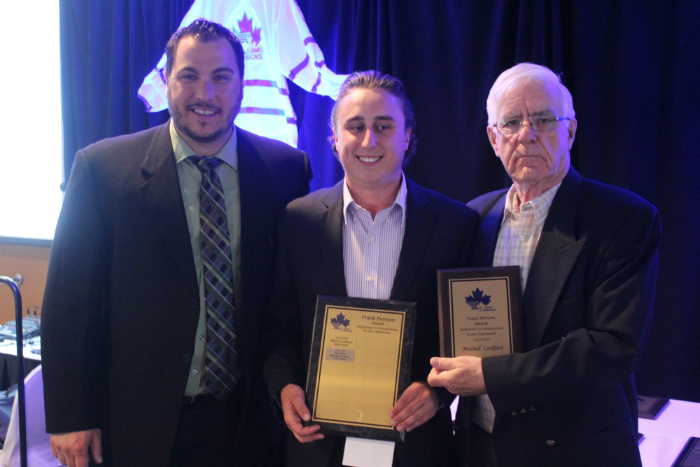 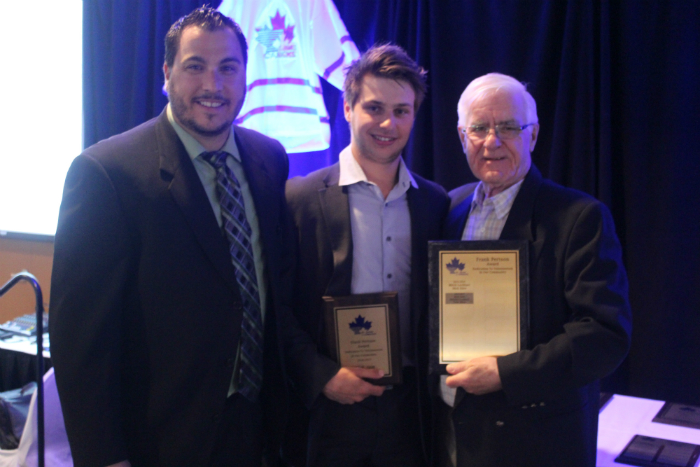 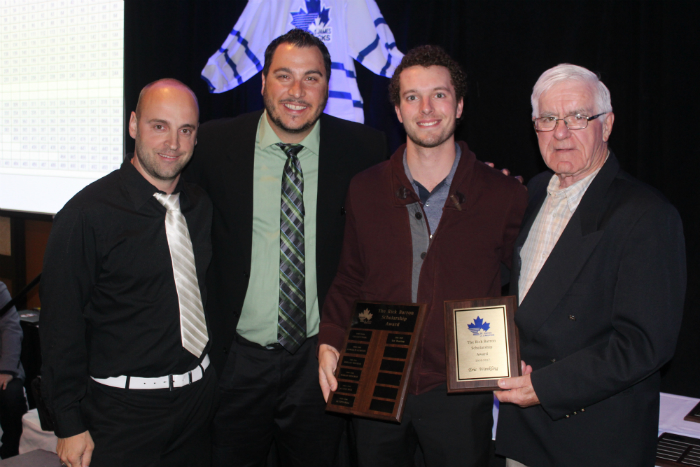 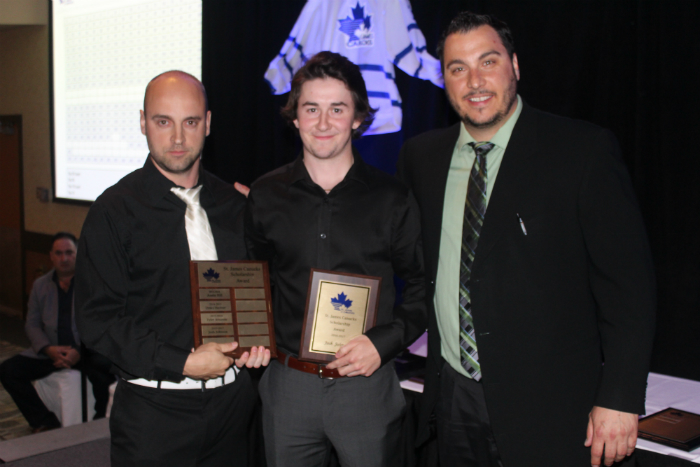 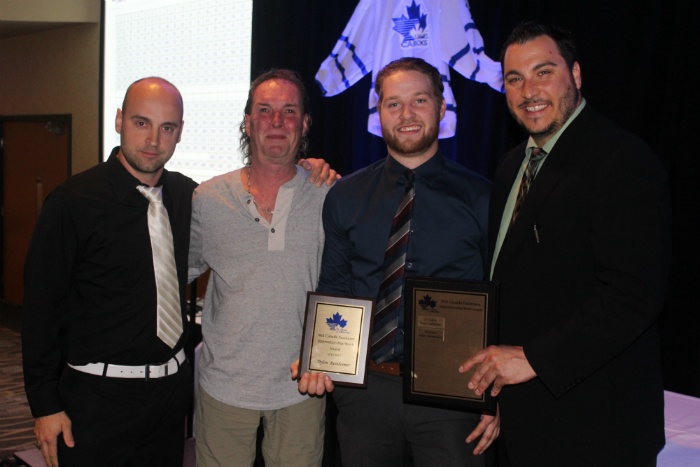 The Canucks want to thank Canad Inns Polo Park and their staff for putting on an amazing event for us and making sure everything ran smoothly. We also want to thank Joe Aiello for doing a wonderful job hosting, as always. And we would be negligent to not thank Tom Miller. Canucks’ hockey wouldn’t be where it is today with the work of St. James’ Mr. Hockey. Thank you, Tom.

We also have to mention our sponsors, who not only supported us throughout the season but helped us by donating prizes for the dinner and buying tickets. There is no doubt that we would not be able to run the team like we do without the support of our sponsors. That list includes:

Stay tuned for off-season news and more information about our upcoming Golf Tournament. (Which registration is now open for!) Another season of St. James Canucks hockey will be here before you know it.