The organization wants to extend a huge thank you to the following seven players, who have aged-out and ended their MMJHL careers in the blue and white of the St. James Canucks. 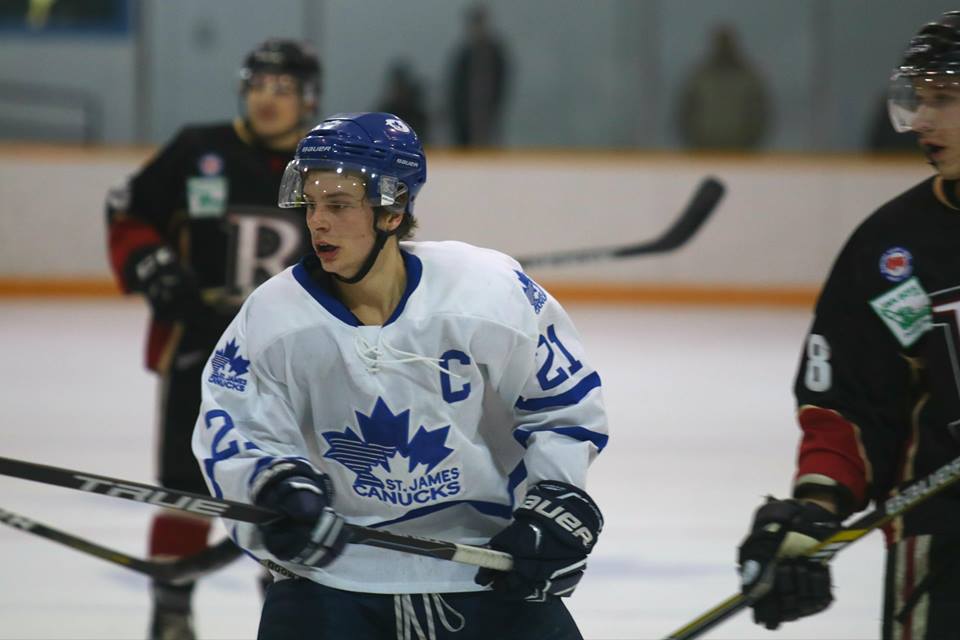 Stire served as the Canucks’ captain in his final year, and an assistant captain the year before. He followed up a solid 2015-2016 campaign with a stellar 2016-2017 season, scoring 20 goals and putting up 59 points in 40 games.

He finishes his career at just under a point-per-game pace, racking up 58 goals and 152 points in 166 games to go along with 226 penalty minutes. 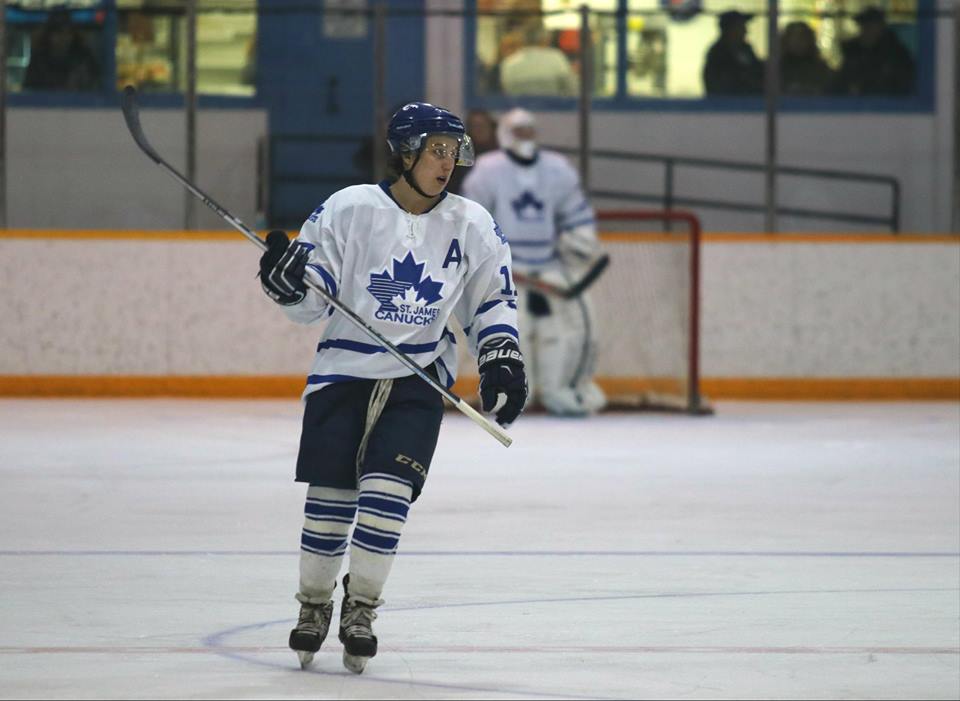 After solid rookie and sophomore seasons, Mitchell Lockhart became an offensive force for the Canucks, putting up 62 goals and 66 assists for 128 points in 86 games during his final two seasons.

In 171 career MMJHL games, Lockhart has 88 goals and 192 points. 20 of those goals came on the power play and 19 of them were game winners. He was the Canucks most prolific goal scorer during his final two seasons and served as an assistant captain. He was also very disciplined, receiving only 79 penalty minutes during his career. 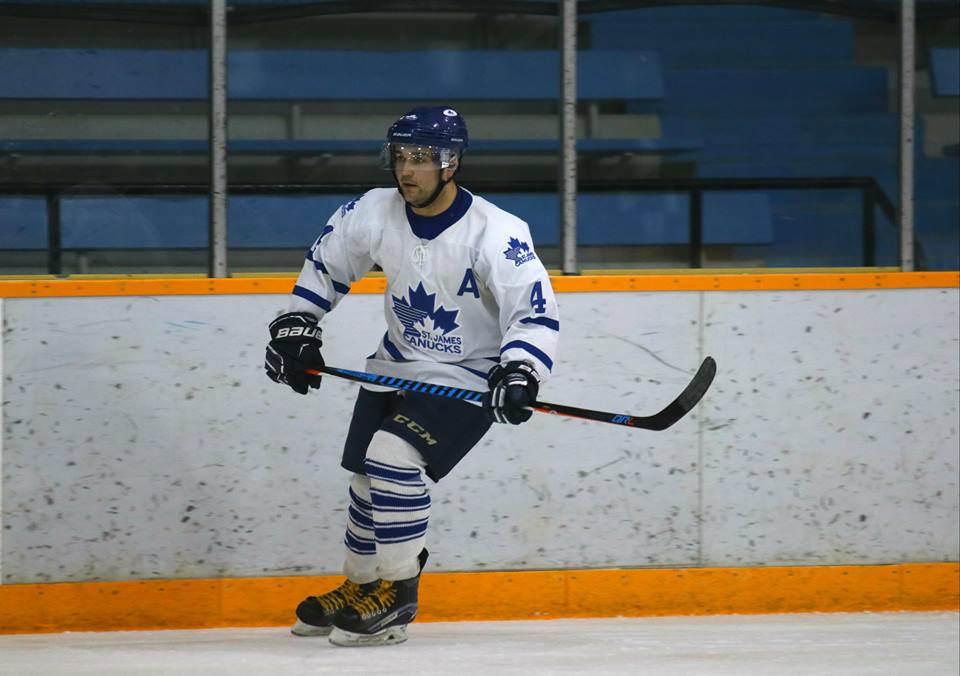 Philp had a career high 26 points in 39 games as an alternate captain this season. In 15 career playoff games between the Jets and Canucks, Philp had three goals and four assists. 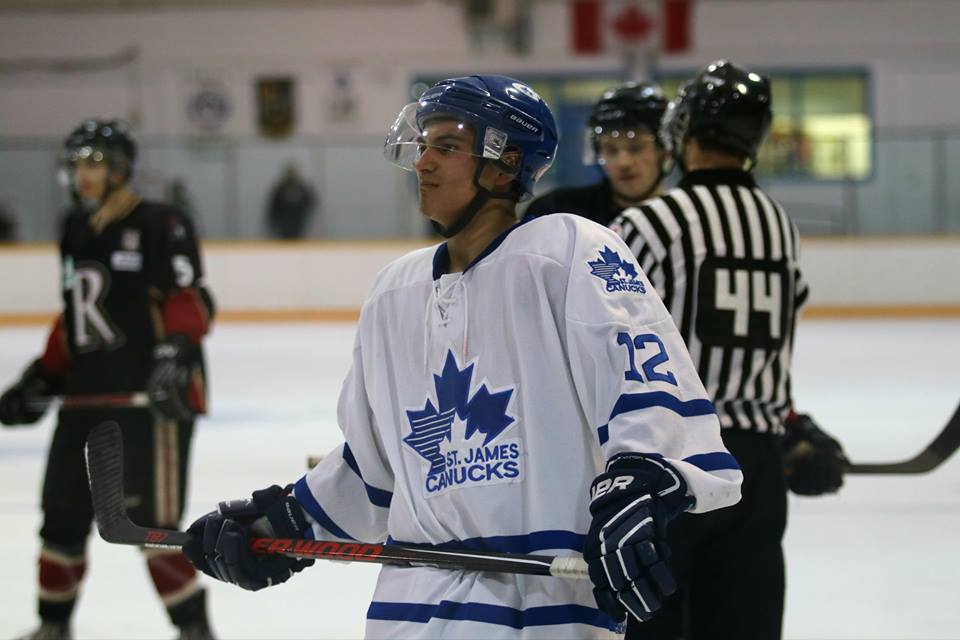 Vallance played 87 games in the MMJHL between the St. James Canucks and Charleswood Hawks putting up 12 goals and 17 assists for 29 points. He was a defensive specialist, often tasked with shutting down the opposing team’s top-line. More often than not he did that successfully.

In his time with the Canucks, Vallance had 11 goals and 27 points in 66 games and seven goals and nine assist while serving as an alternate captain this past season.

Vallance had a goal and an assist in 11 MMJHL playoff games. 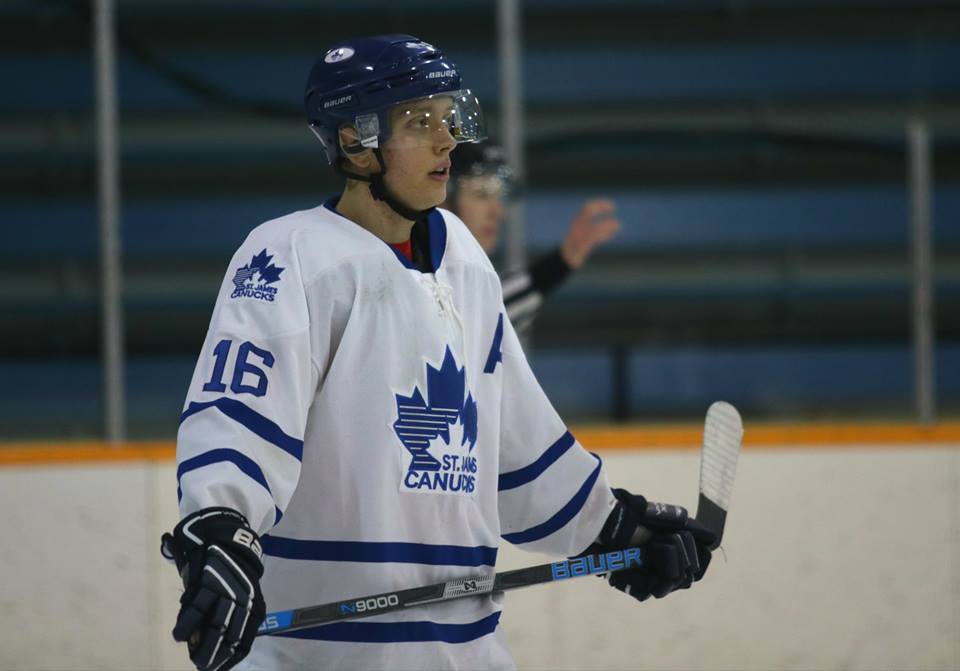 Friesen spent two seasons with the Canucks, recording seven goals and 32 points in 85 games. A steady force on the back end, often tasked with limiting opportunities for the other team’s top players, Friesen also chipped in on offence, putting up back-to-back 16 point seasons.

He also served as an assistant captain for both years he played for the Canucks and put up five points (1G 4A) in 11 career playoff games. 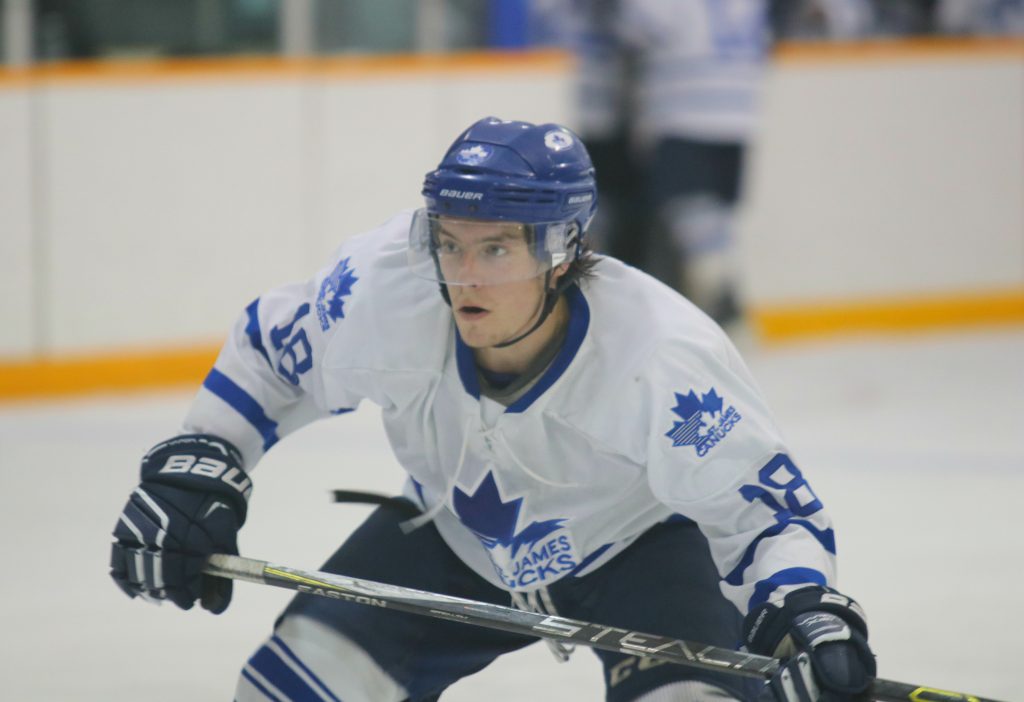 Lobb brought a physical presence to the Canucks, always finishing his checks and standing up for his teammates when he needed to.

In three seasons with the Canucks, Lobb played 120 games and scored 11 times, adding 24 assists to go with 225 penalty minutes.

This past season, Lobb had 5 goals and nine assists in 42 games. In 10 career playoff games he had a goal and 11 penalty minutes.

Pierce spent two seasons with the Canucks, finding the back of the net 15 times and adding 14 assists for 29 point in 67 career games.

In 39 games this past season, he scored 11 times and added 8 assists. In 11 playoff games he had three goals.

The Canucks would once again like to thank these players for everything they’ve done for the organization. We want to commend them for working hard at practice, making community appearances and putting in a 100 per cent effort on the ice in every game. They have all played an integral role both on and off the ice and we wish them the best of luck in whatever they choose to do in the future.