With the MMJHL standings jam packed, the Canucks looked to improve their position as they continued the month of November.

It started with a tight game against the River East Royal Knights on Friday Nov. 8. It was a game the Canucks would go on to win 4-3 in a shootout.

Trent Halfdanson had a goal and an assist in the game. Cole Chicoine and Jalen Hoilett also scored for the Canucks, with Kale Price and Mack Whitely adding assists. Craig Wiess scored the shootout winner and Noah Gilbert picked up the win in net, stopping 34 of the 37 shots that came his way.

Next up the Canucks welcomed the Raiders Junior Hockey Club to the Civic Centre on Sunday, Nov 10. It was a tough game for the Canucks, who fell 5-3.

Chicoine scored a pair of goals in the game and Cam Brakel scored his first career MMJHL goal. Brady and Mack Whitely both had assists and Carson Miller added an assist as well.

The Canucks then traveled to St. Boniface to take on the Riels on Wednesday, Nov 13.

After a tight checking 40 minutes, the Canucks took over in the third period, scoring a pair of goals to seal a 6-3 win.

Kurtis Luke (1G 1A), Jarrett Neudorf (1G 1A), Cole Chicoine (2G) and Trent Halfdanson (2A) had multi-point games for the Canucks. With Graeme Shingleton (G), Brandon Hughes (G) Carson Miller (A), Ethan Unruh (A) and Mack Whitely (A) getting in on the scoring as well.

The Canucks wrapped up this stretch of games on the road in Transcona against the Railer Express on Sunday, Nov. 17.

The Canucks dominated the game, out-shooting the Railer Express 41-27 and winning 5-2.

Kurtis Luke had a pair of goals in the game, with Cole Chicoine, Zachary Greenwood and Brandon Hughes getting into the goal column as well. Kale Price and Darrin Chrisp both had two assists, with Brady Whitely, Cam Danylchuk, Jarret Neudorf, Ethan Unruh, Eric Wankling and Craigh Wiess adding helpers as well.

Noah Gilbert stopped 25 of 27 shots and picked up his sixth straight win.

3 – Trent Halfdanson – Halfdanson had a goal and three assists during this four game stretch and has 11 points in 14 games this season.

1 – Cole Chicoine – Chicoine has six goals in his past four games and 11 goals in 14 games this season.

The Canucks wrap up the month of November with a three game stretch. On Tuesday, Nov. 19 they host the Charleswood Hawks. On Friday Nov. 22 they travel to Stonewall before wrapping up the month at home against the Pembina Valley Twisters on Friday Nov 29. 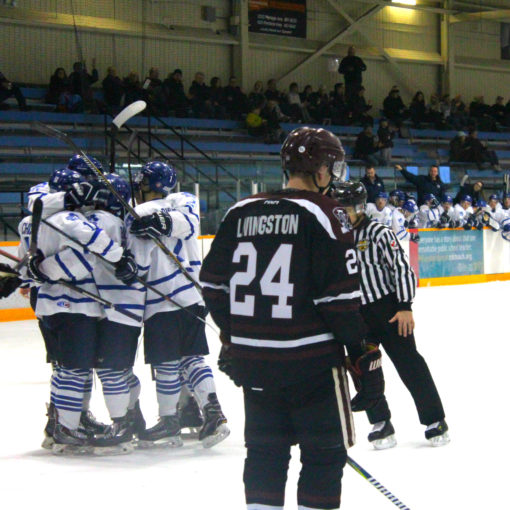 The Canucks wrapped up a very successful month of November with a 3-2 win over the Stonewall Jets. Forward John McCammon and […] 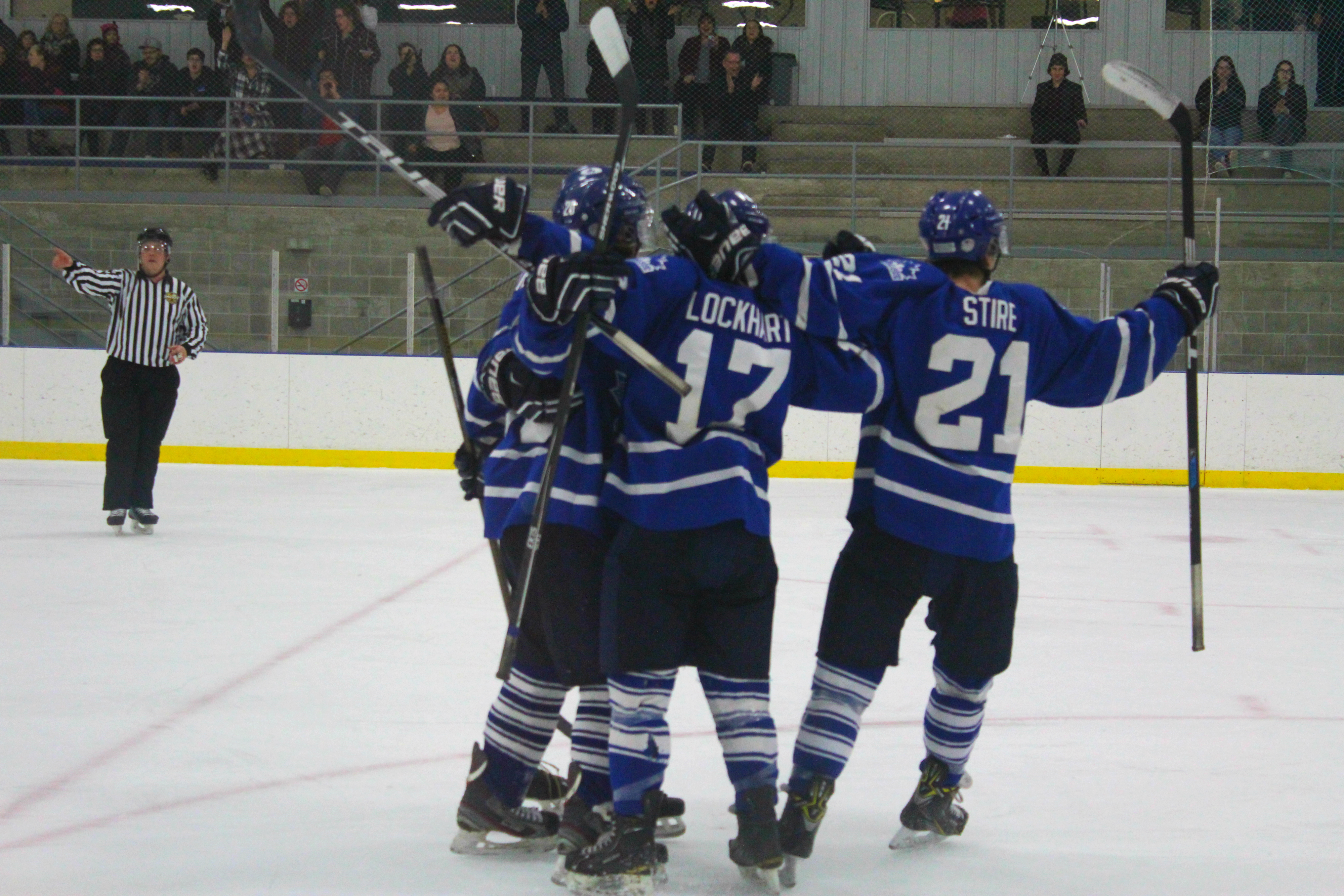 After picking up two wins in a row, the Canucks would be in tough to make it three as they hit the […] 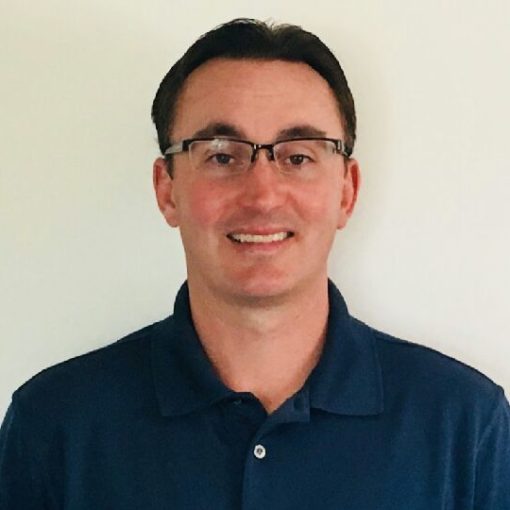 The St. James Jr. Canucks are thrilled to announce the hiring of former Selkirk Steelers Head Coach Dustin Hughes to be our […] 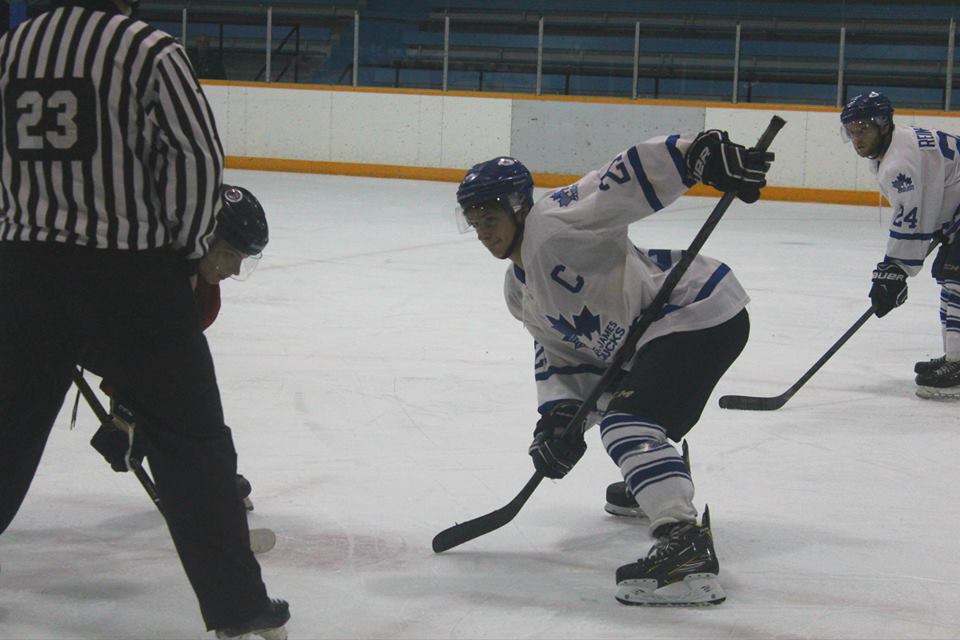 The Canucks started this four game stretch with a showdown of top ranked teams, taking on the Stonewall Jets on Oct. 20. […]