The Canucks had a daunting task to wrap up the month of November, taking on two of the MMJHL’s top teams while trying to keep pace in the standings.

They went into Stonewall on Nov. 23 to take on the Jets, a team that came into the game with a 12-3 record having won six of their past seven games.

The good news for the Canucks was they were responsible for two of those three Stonewall losses. And you know what they say, good things come in threes.

The Canucks were dominant in all aspects of their third meeting with the Jets, giving up just 23 shots en route to a 3-0 shutout victory.

The top line got things started in the first when Mitchell Lockhart buried his team-leading 12th goal of the year at 11:00 of the first period. Jarrett Lynam and Nick Stire assisted on the goal.

The line of Lockhart, Stire and Dylan Rienheimer struck again later in the period when Reinheimer snapped a wrister past Stonewall goalie Hunter Ploszay at 14:56 to put the Canucks up 2-0, which is where the game sat after 20 minutes.

The Canucks played a dominant defensive game in the second period, giving up just seven shots while registering 10 of their own. The score remained 2-0 after two periods.

The Jets would only get seven shots in the third but a number of those were good scoring chances. Tyler Weiss made some big saves, however, and kept the Canucks ahead. Late in the third Tyler Meixner found Nicholas Pierce streaking in alone and Pierce converted for his third goal in his past two games to put the Canucks up 3-0. Graham Philp had the secondary assist on the third goal.

Tyler Weiss was solid in net stopping all 23 shots he faced to pick up his first shutout this season and second of his MMJHL career.

Things didn’t get easier for the Canucks as they hosted the Charleswood Hawks on Tuesday, Nov. 29. The Hawks came into the game off a 7-2 thrashing of St. Boniface and had recently acquired Zach Heisinger, who previously played for the Ft. Garry/Ft. Rouge Twins. Heisinger was tied for first in league scoring at the time of the trade.

In a game that lived up to the hype of a Canucks-Hawks game, the captain came through.

Nick Stire scored the winner with 31 seconds left in overtime to lift the Canucks to a 2-1 victory over the Hawks.

Stire also had an assist in the game.

Mitchell Lockhart scored the Canucks first goal of the game for the Canucks, with Adam Thurlbeck, Tyler Meixner and Justin MacKinnon recording assists.

Tyler Weiss was solid in net once again, stopping 36 of 37 shots en route to the win, including some huge saves late in the game to keep the Hawks from going ahead. It was Weiss’ seventh win of the season.

The Canucks are now 12-7-1 on the year and have won four games in a row. Their 25 points is good enough for third in the league.

3 – Mitchell Lockhart: Lockhart continues to lead the Canucks offensively. He had a pair of goals in this two game stretch and leads the team with 13 on the year.

2 – Nick Stire: The captain is finding his offensive stride with four points in his last two games including a goal and three assists in this two game stretch.

1 – Tyler Weiss: After shutting out the Stonewall Jets, Weiss was solid again against the Hawks. In his past two starts Weiss is 2-0 with a 0.48 goals against average and .983 save percentage.

The Canucks have two games this weekend. On Friday, Dec 2, they’re in Seven Oaks to face the Raiders and on Sunday, Dec. 4 they host the Transcona Railer Express. 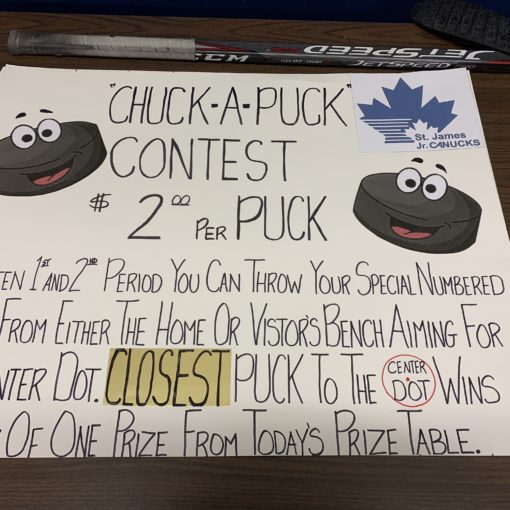 The St. James Jr. Canucks are pleased to announce that we are once again bringing back St. James Minor Hockey Night and […] 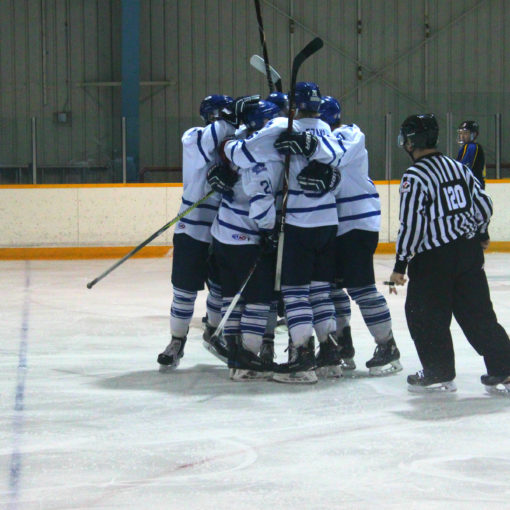 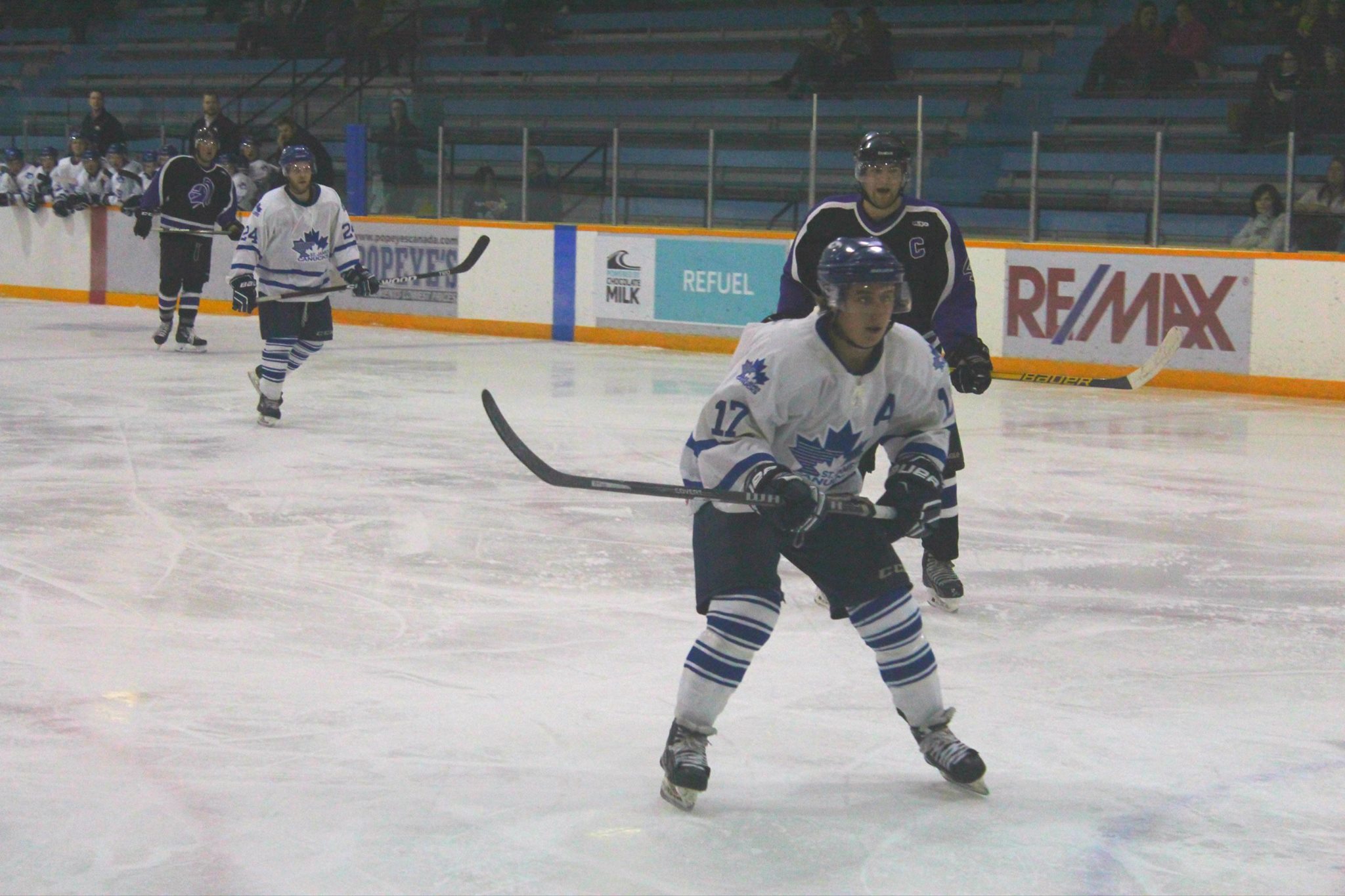 Canucks forward Mitchell Lockhart has been rewarded for his great start to the season. The 21-year-old winger was named Player of the […] 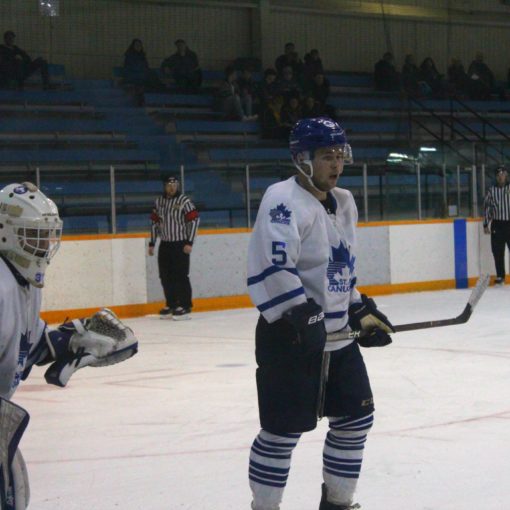