After the Canucks finished 2018 on a high note with five straight wins, they came back from the holiday break looking to keep that momentum going into the new year.

Forward Dylan Burton led the way for the Canucks, tallying two goals and two assists in the victory. His linemate Cole Chicoine (1G 2A) and defenceman Adam Thurlbeck (3A) also recorded multi-point games.

Tyler Wiess was solid between the pipes, stopping all 23 shots he faced to pick up his ninth win and second shutout of the season.

The Canucks then traveled to Transcona for a game against the Railer Express on Sunday, Jan. 6.

Unfortunately, the Canucks never found their footing that afternoon, losing the game 5-2. Tyler Meixner and Cole Chicoine scored in the game for the Canucks, with Burton and Thurlbeck adding assists.

To wrap up this three game segment to start the new year, the Canucks had a tough task when they welcomed the league-leading Pembina Valley Twisters to the Civic Centre on Sunday, Jan. 13.

The Canucks were missing a number of key players from their lineup, and put up a solid effort against the Twisters, who would go on to take the game 6-3.

Dylan Burton (1G 1A) and Tristan Ezako (2A) had multi-point games, while John McCammon (G), Cam Danylchuk (G) Craig Wiess (A) and Kole Stockham (A) recorded points as well.

The back-to-back losses dropped the Canucks record to 20-7-2.

2 – Adam Thurlbeck: Thurlbeck has four assists in his past three games and has matched his career high for points at 17. This season it took him just 27 games to accomplish that, whereas last year he did it in 43 games.

1 – Dylan Burton: Burton has been an offensive force since joining the Canucks and has registered at least a point or more in all but one of his seven games played with the team. In addition to that, five of those six games with at least a point or more were multi-point games. In his last three games, Burton has three goals and four assists, and this season so far he has five goals and 14 points in seven games.

The Canucks have a tough stretch coming up with three games in three nights. On Thursday, Jan. 17 they head to St. Vital to face the Victorias. After that the Canucks will take part in the Manitoba Major Junior Hockey League Showcase on Friday, Jan. 18 against the Ft. Garry/Ft. Rouge Twins and Saturday, Jan. 19 against the Stonewall Jets. Both of those games will be played at Bell MTS Iceplex. 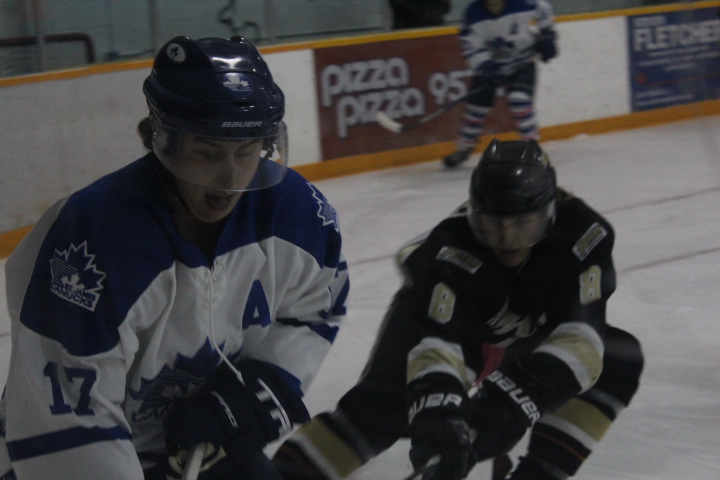 After cruising to a pair of big wins at the MMJHL Showcase, the Canucks opened a tough stretch of games against […] 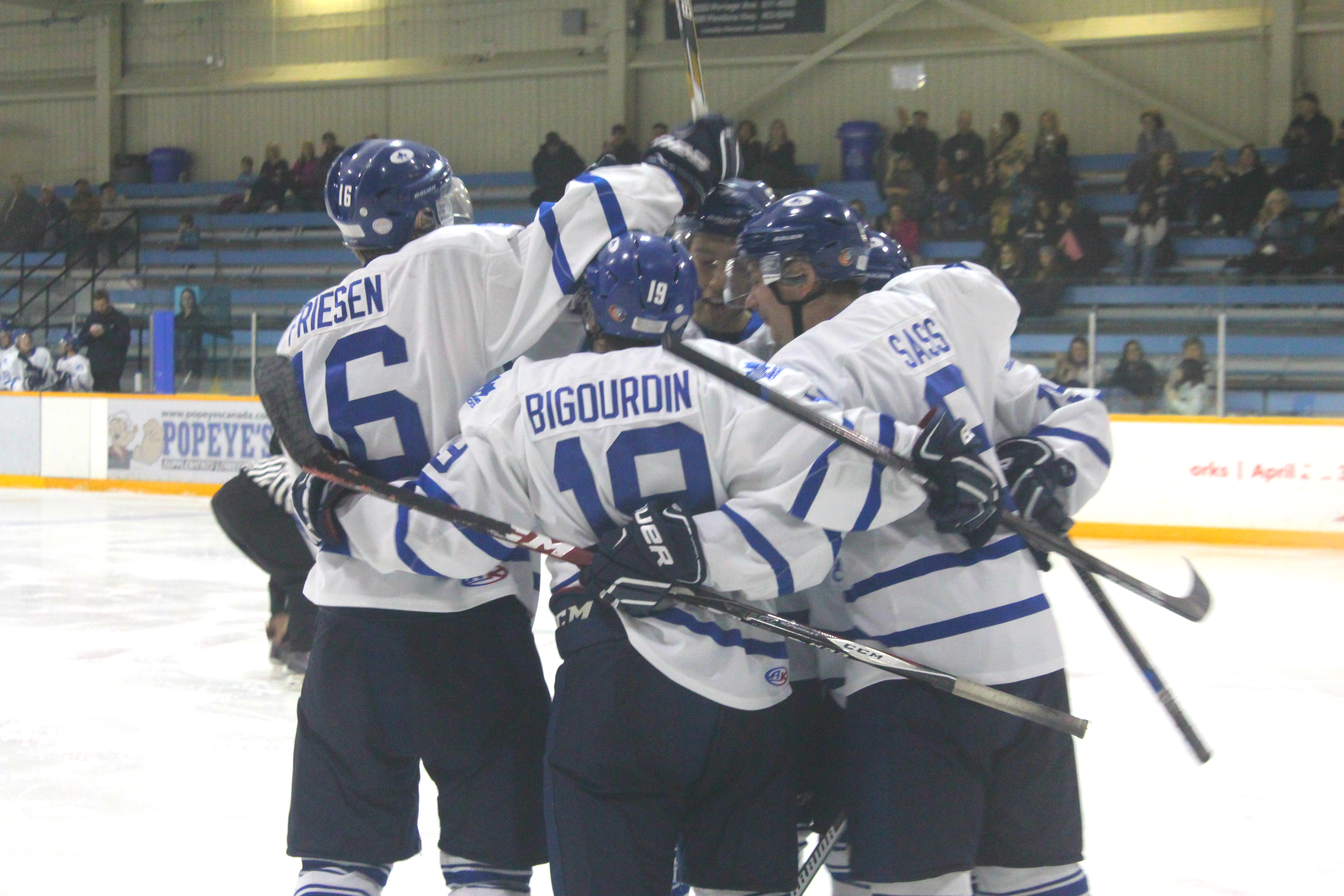 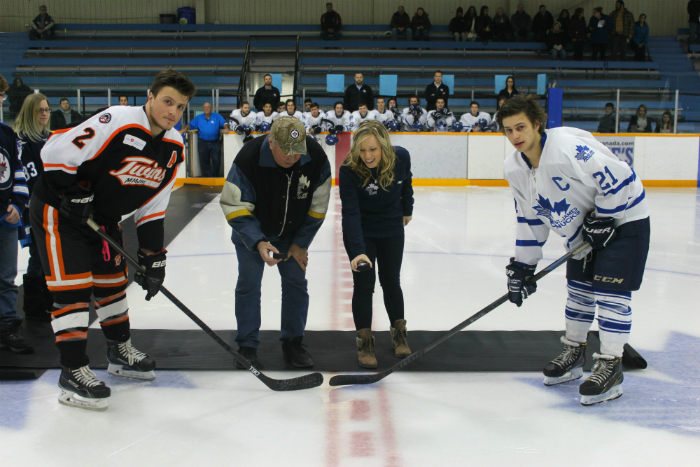