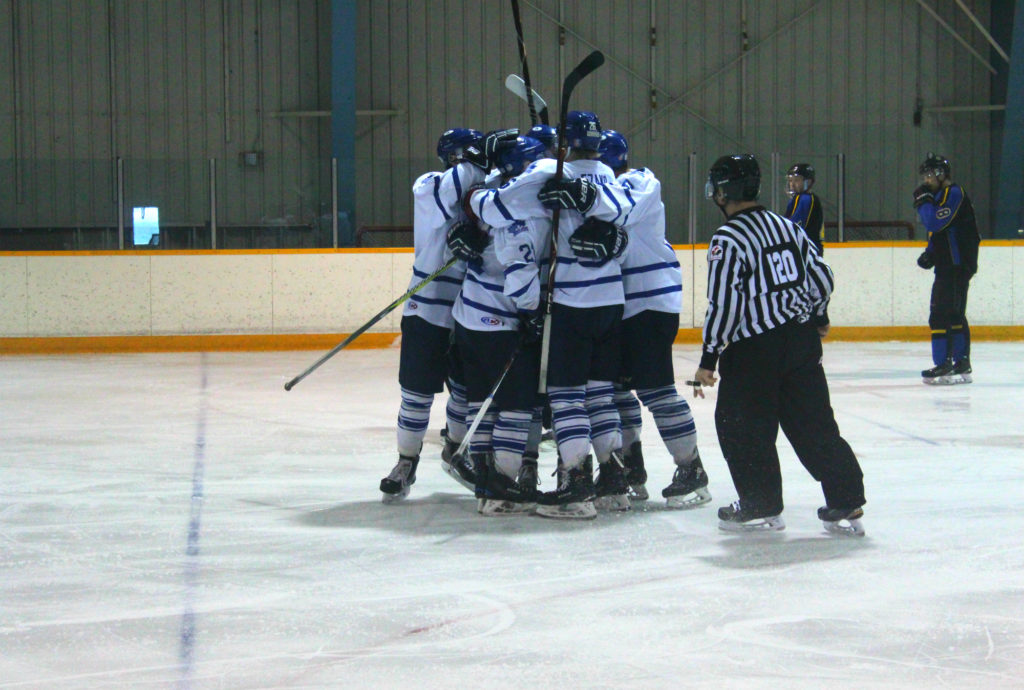 After a successful regular season, the Canucks headed into the playoffs to face a tough Stonewall Jets squad in the first round.

The Canucks fought hard until the end, but fell to the Jets in six games.

The captain, Wyatt Kemball led the way with six points in the playoffs and Chris Sass finished right behind him with four points. Tyler Meixner, Tristan Ezako, Jeremy Idzikowski, Jarrett Lynam, Justin Mackinnon and Kieran Ursel all had three points each.

The Canucks had just one player age out this year, and have a plethora of young talent that may come back next season. The Canucks will head into the 2018-19 season with one of the most experienced rosters in the league, with nine players heading into their final year of MMJHL hockey. The Canucks also have a good core of players who just finished their first year of junior hockey and likely have many more years to come. Wherever these players end up next year, we want to thank all of them for their service to the team during the 2017-2018 season.

The organization also wants to extend a huge thank you to our volunteer staff. There is a lot of behind the scenes work when it comes to running a hockey team and making sure everything operates to the satisfaction of our players and fans. Having a dedicated base of volunteers helps to make that task much easier.

The Canucks will host their annual dinner in the coming months. More information on that will be released at a later date.