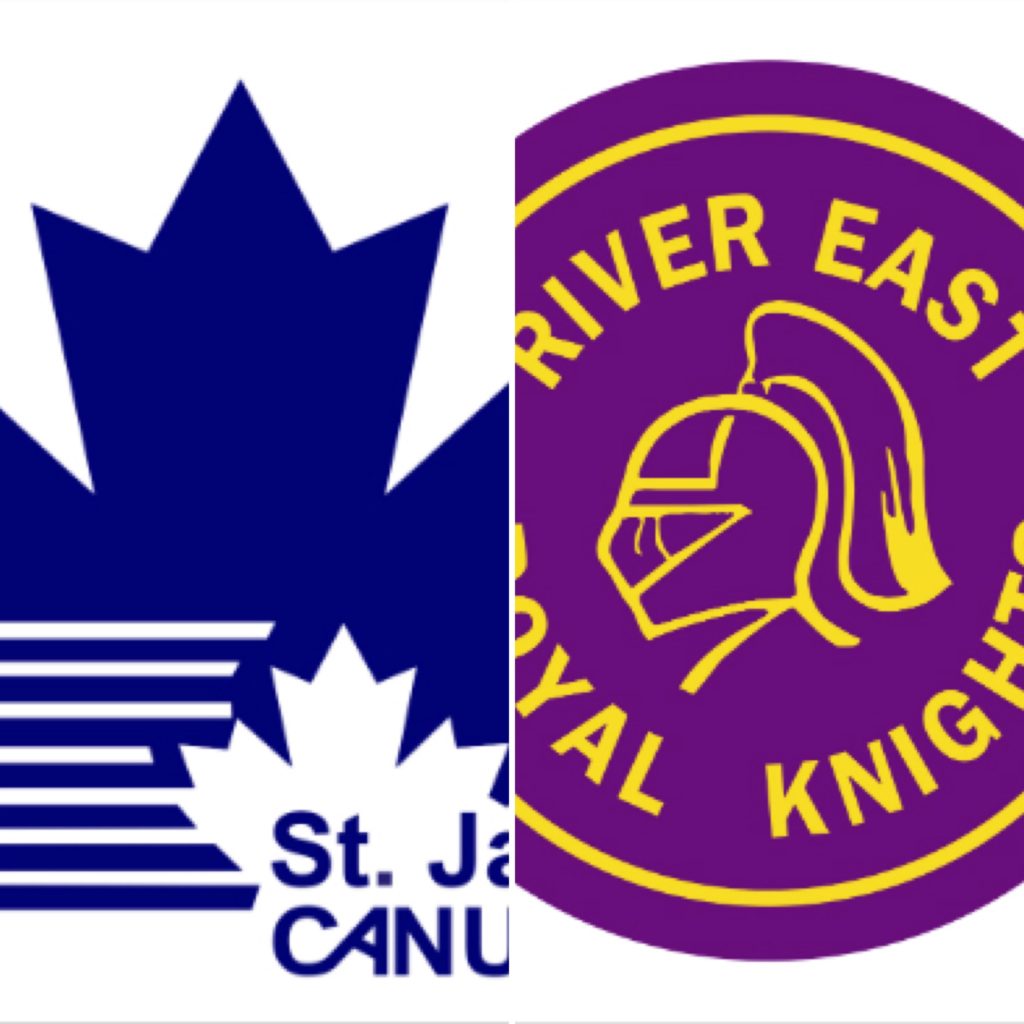 The Canucks have added a new weapon to their offence with the acquisition of Tristan Ezako from the River East Royal Knights.

In exchange, the Canucks have sent forward Josh Wilkinson and future considerations to River East.

Ezako is coming off a 2016-2017 season where he led the Royal Knights in scoring with 30 goals and 13 assists in 39 games. In 13 games this year he has three goals and four assists. During his MMJHL career, Ezako has scored 43 goals and has 70 points in 95 games.

Wilkinson has spent parts of two seasons with the Canucks and has three goals and nine points in 19 games.

The Canucks want to thank Josh for his contributions to the team both on and off the ice and we wish him luck in the future.

The Canucks are back in action tonight, taking on the Royal Knights at Terry Sawchuk Arena with a 7:30 pm puck drop. On Sunday, Nov. 5 they’ll host the Raiders at the St. James Civic Centre.