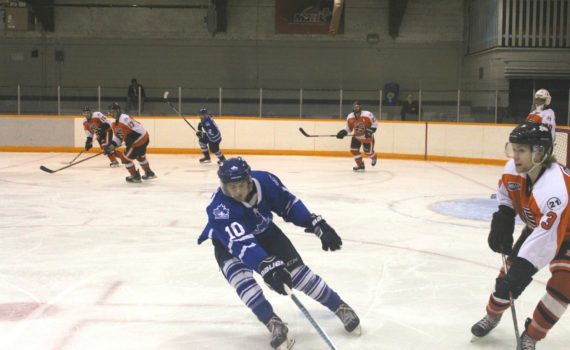 The Canucks opened their regular season with a lot of fresh faces as eight veterans left the squad after last year. The Canucks played their first game of the 2017-2018 campaign at home against the St. Boniface Riels on Sunday, Sept. 17, 2017. Unfortunately for the Canucks, the Riels would […]