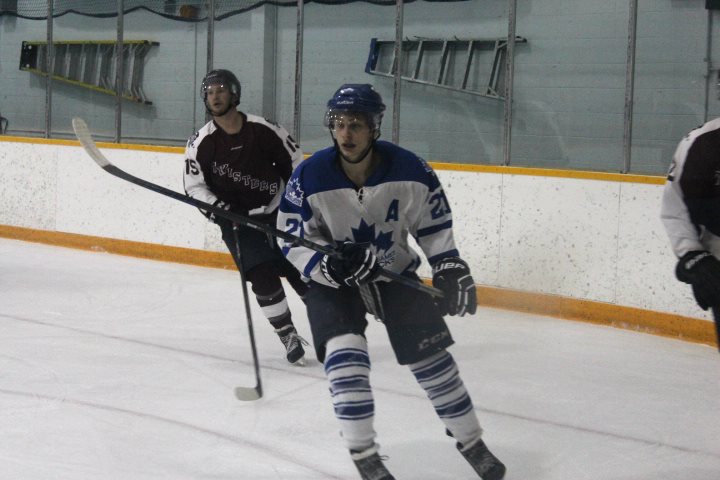 Centre Nicholas Stire will wear the “C” for the Canucks this year. The 21-year-old is entering his final season of MMJHL action and has emerged as a true leader on and off the ice.

Stire’s on ice production has steadily increased over his three previous seasons in the league, capped off by 50 points in 41 games last season. Over his MMJHL career he has 39 goals and 56 assists for a total of 95 points in 127 games.

Stire served as an assistant captain for the Canucks last season.

Joining Stire in the captaincy group will be forwards Mitchell Lockhart and Chris Vallance, as well as defecemen David Friesen and Graham Philp. 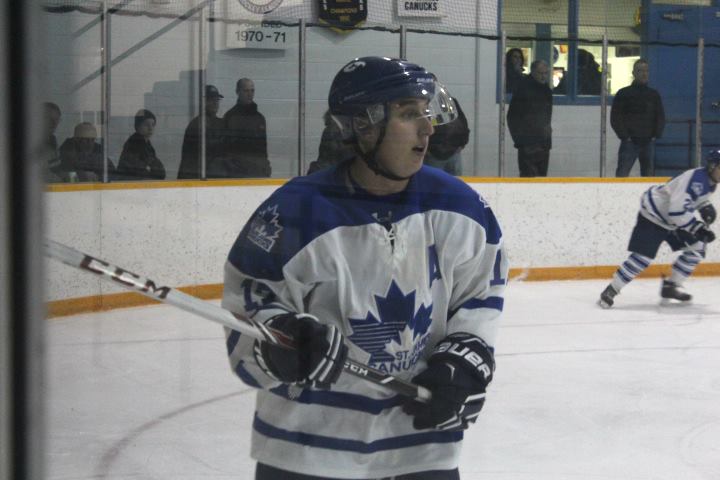 Mitchell Lockhart is just shy of a point per game during his MMJHL career. He had a phenomenal rookie year when he put up 14 goals and 20 assists for 34 points in 45 games.

Lockhart was an assistant captain for the Canucks last season. 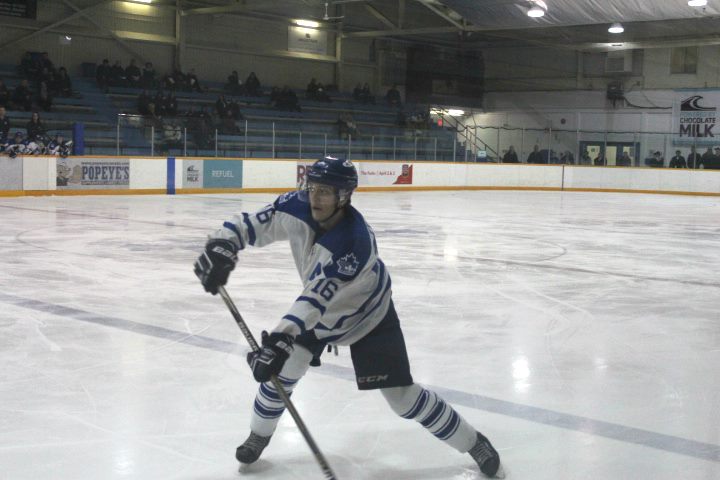 David Friesen has proven to be a steady force on the back end and is entering his second season with the Canucks. He previously played with the North Winnipeg Satellites of the Keystone Junior Hockey League.

Friesen had four goals and 12 assists for 16 points in 42 regular season games and served as an assistant captain for the Canucks last year.

Graham Philp and Chris Vallance will split the third assistant captaincy, with Philp wearing the “A” during home games and Vallance wearing it during road games. 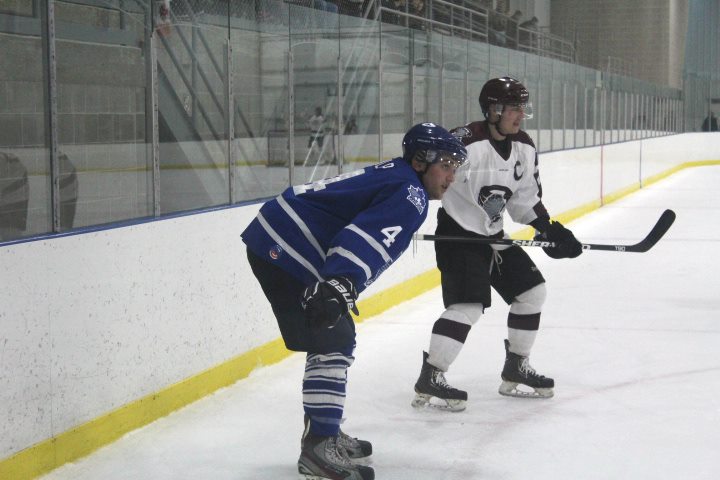 Philp is heading into his fourth year in the league, splitting time between the Canucks and the Stonewall Jets. Between the two teams he has eight goals and 37 assists for 45 points in 113 MMJHL games.

In 43 games last season, Philp had four goals and 19 assists for 23 points. 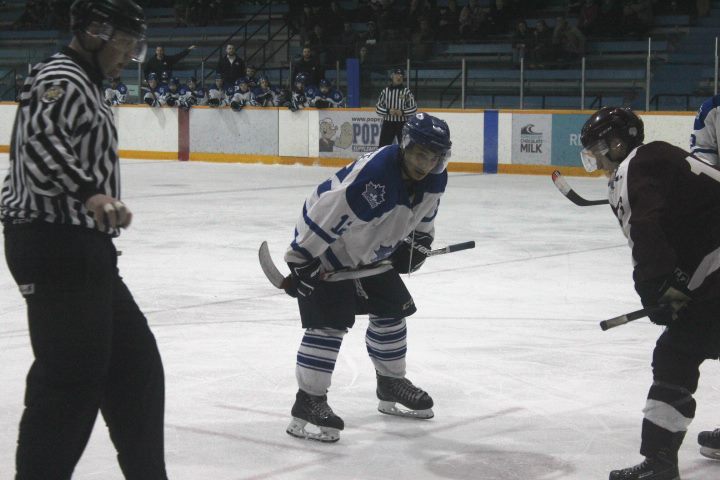 Vallance has spent parts of three seasons in the MMJHL with the Canucks and the Charleswood Hawks. He has five goals and eight assists for 13 points in 55 games in the league.

Last season, Vallance had four goals and seven assists in 33 games with the Canucks.