The Dinner was a success and was well attended. The Canad Inn did a great job, the winners will follow shortly.

The $1,000 Rick Barron Scholarship funded by Rick Canucks first Captain 37 years ago was awarded to Austin Hill and the five hundred scholarship award funded by the Canucks was awarded to Drake Hechter. The Tom Miller outstanding volunteer award presented by the St. James Assiniboia Minor Hockey Association in 2006 is proud to announce this years recipient for 2015 – Blair McCartney. 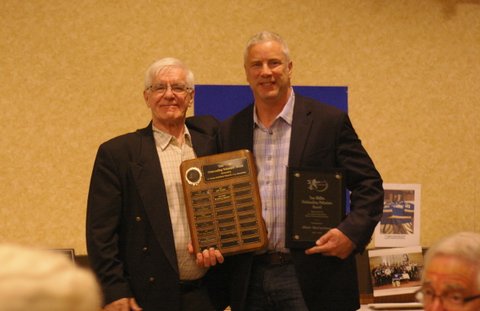 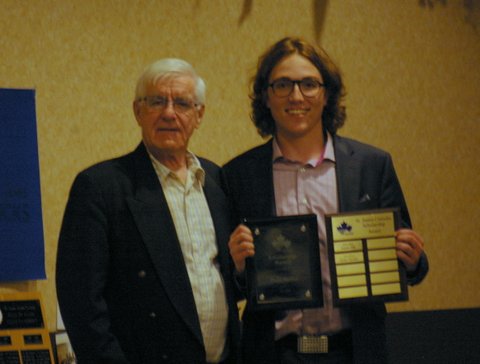 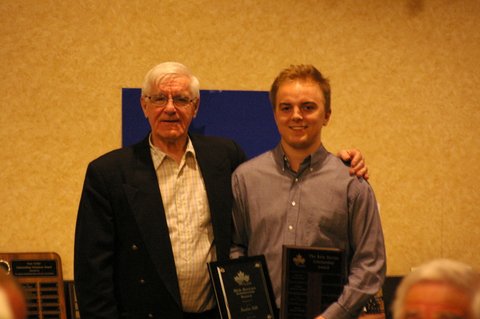 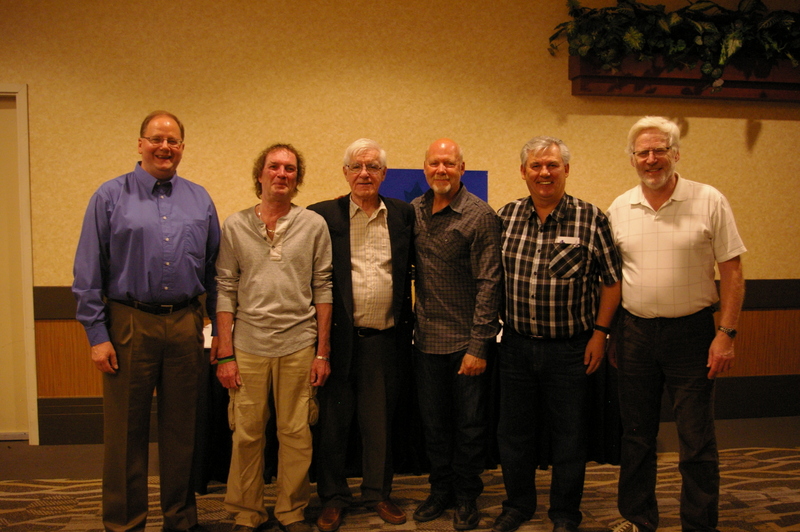 5 PLAYERS FROM THE FIRST TEAM 37 YEARS AGO 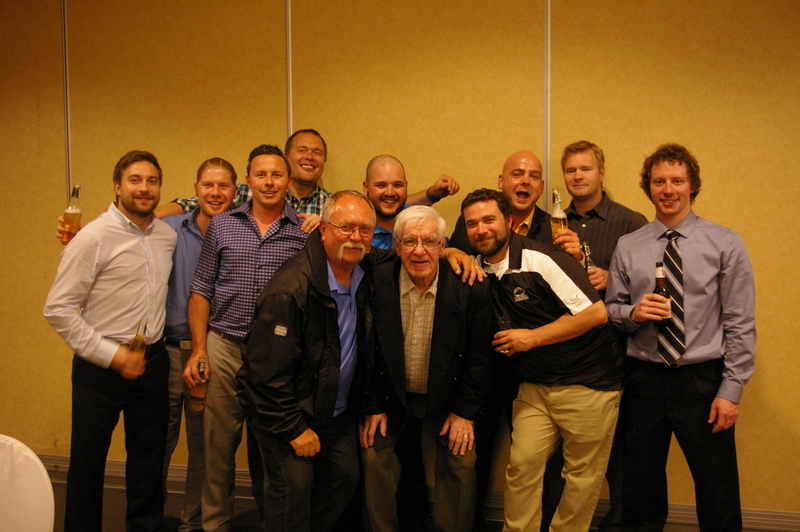 DON WHITE DONATED $400 BACK TO THE CANUCKS