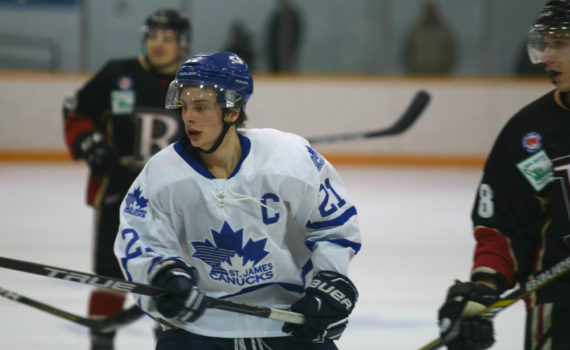 Unfortunately it was an early exit for the St. James Canucks this year, as they lost a short, but hard-fought and close series against a tough Raiders team. In game one, the Canucks struck first after Jeremy Idzikowski launched a rocket from the point. Captain Nick Stire assisted on the […]